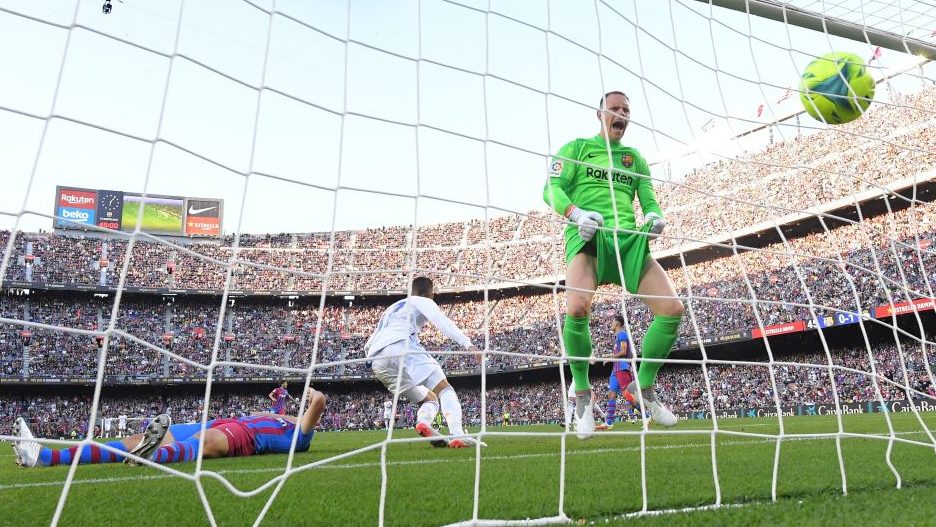 (CNN Spanish) – FC Barcelona lives a season away from glory. Currently he is not even in the first five places of the table in LaLiga, he is third in his group of the Champions League and – who has not noticed – on the field there is not a certain Lionel Messi.

The most recent reminder of this sporting crisis that the culé fans feel is the 1-2 defeat against Real Madrid, which perhaps hurts more because it is a fall at the Camp Nou. A Camp Nou packed with the public, hoping to beat the rival who always has to tear himself apart with goals in this room.

It was not so. And some El Clásico memes said it all. Coach Ronald Koeman and Sergiño Dest, among the protagonists.

Cristiano and Aguero tonight thinking why they changed club: pic.twitter.com/rbbIpB0i4r

All the fans of Barcelona watching another defeat:#The classic pic.twitter.com/EDpeCEcFqd

The goal that misses Dest would have been left to Messi if he continued at the club pic.twitter.com/mlFWiZw2QT