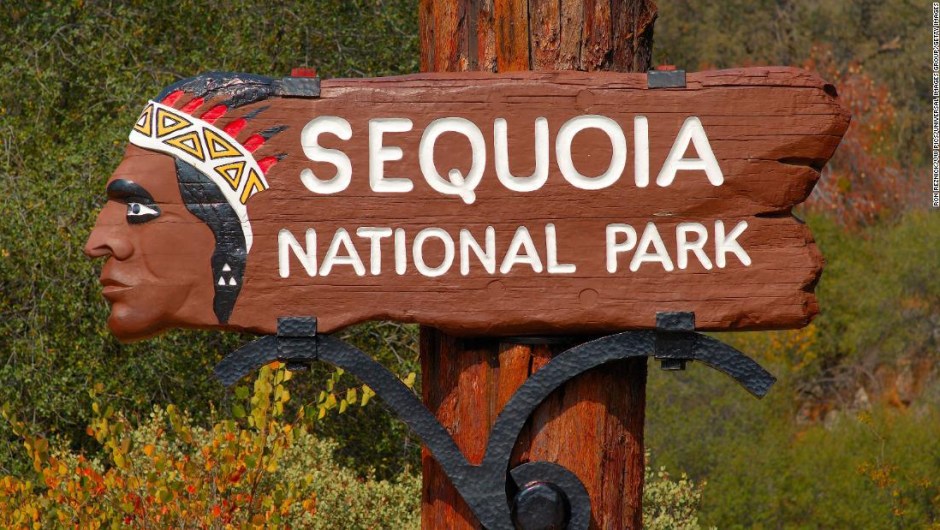 (CNN) – A 56-year-old man died on Memorial Day after falling 150 feet from the top of Mount Russell in California’s Sequoia National Park, authorities said.A 45-year-old woman, the man’s hiking partner, fell 10 meters while trying to grab him and survived, the National Park Service said. in a press release.

A third member of the group used a GPS beacon to call rescuers, the NPS said.

The hikers’ names were not released, although the man was described as from San Jose, California.

The injured woman, described as from Milpitas, California, was rescued from a ledge and later airlifted to a hospital in Reno, Nevada, where she underwent surgery.

“Parks responded to eight search and rescue incidents over the three-day holiday weekend,” according to public affairs for Sequoia and Kings Canyon National Parks.

The Sequoia and Kings Canyon National Parks are located in the southern Sierra Nevada, about 80 miles east of Fresno. The two parks, which are managed together, are known for the giant sequoia trees.