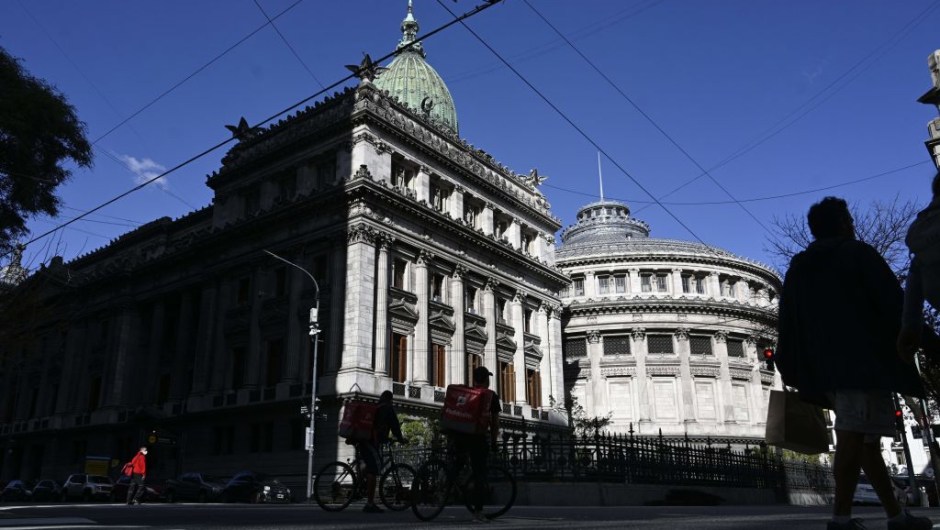 (CNN Spanish) – The Argentine Senate approved this Wednesday to modify the dates of the Open, Simultaneous and Mandatory Primary elections (PASO) from August 8 to September 12 and the general ones from October 24 to November 14.

The project, which has already been sanctioned by the Chamber of Deputies and presented as a result of the pandemic, received 55 affirmative votes, 3 negative and 2 abstentions.

The project also extends the deadline for the registration of candidates and increases the number of spaces to exercise the right to vote by more than 25%.