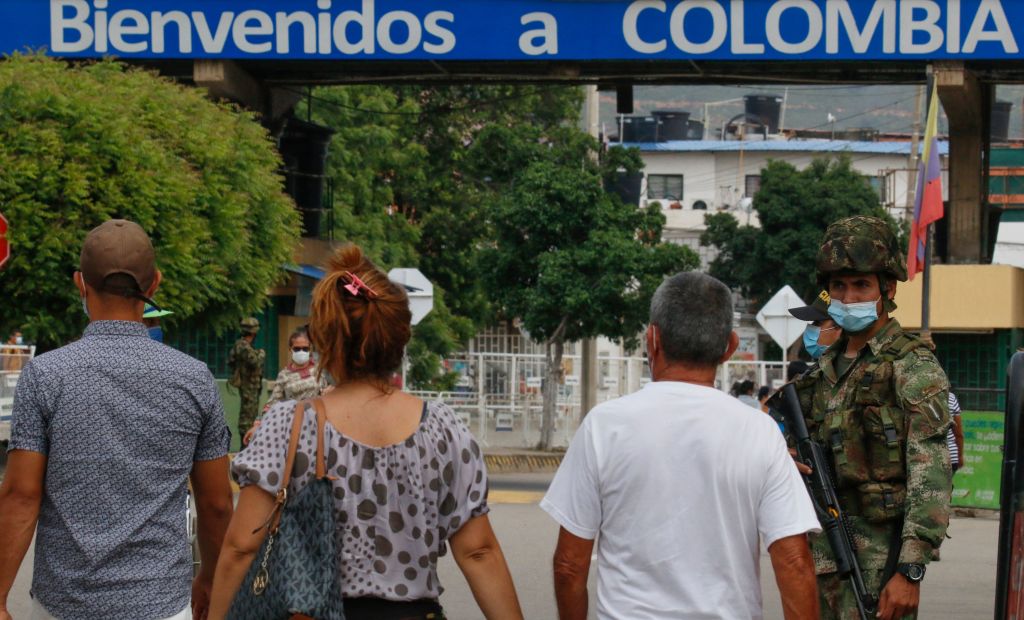 (CNN Spanish) – The government of the questioned president of Venezuela, Nicolás Maduro, rejected and described as untimely the decision that he considered as unilateral by Colombia to open – with schedules – the border from the Colombian side.

In a statement issued this Wednesday, the Foreign Ministry of Venezuela criticized the opening because Colombia announced “24 hours before, on May 31, 2021, the decision to maintain the closure of the borders until September.”

“This kind of border ambush makes it clear that the Colombian government continues to use political tricks in order to distract the attention of public opinion from the notorious acts of continued human rights violations,” says the document from Maduro’s Foreign Ministry. .

The text adds that Venezuela makes “a new call to the Colombian authorities to advance in the bilateral coordination of security, commercial and health measures, which could eventually lead to the agreed reopening of the border crossings between the two countries.”

He adds that there should be “special emphasis” on health protocols, since the covid-19 in Colombia “has generated severe impacts” and in Venezuela “it has been kept under control.”

On Tuesday, Migración Colombia reported in a statement that entry and exit times are established at the border with Venezuela, which vary depending on the access point on the border between the two countries.

The border between the two countries has been closed since March 2020.