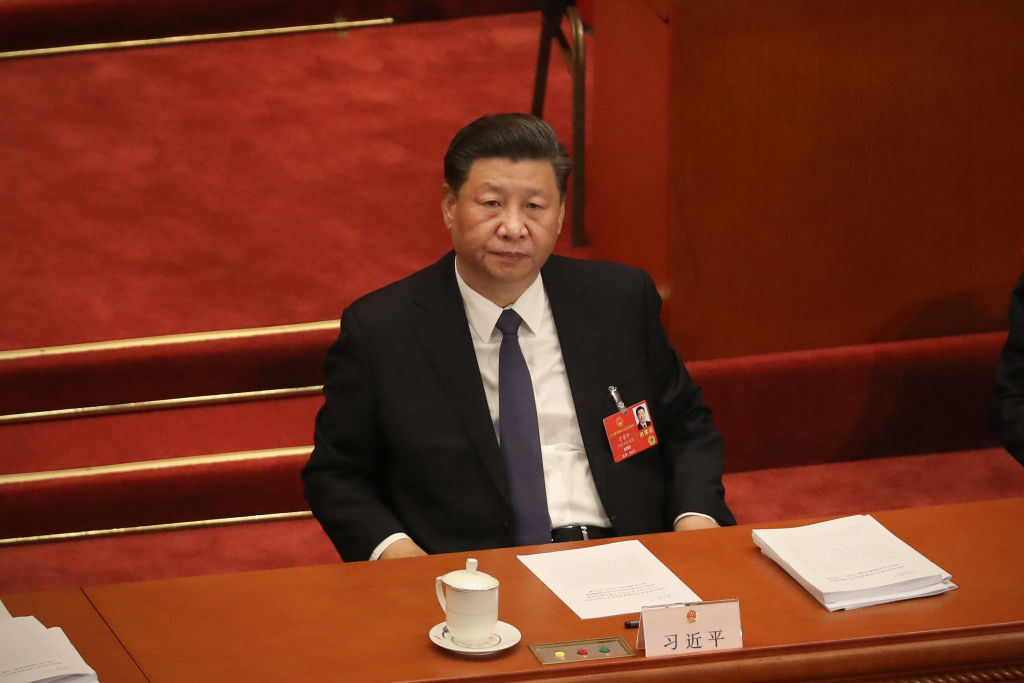 Xi Jinping defends his response to the pandemic in China 0:46

Speaking to the Communist Party leadership on Monday, the Chinese president said it was important for the country to tell its story in a positive way, presenting the image of a “credible, kind and respectable China,” according to the state news agency. Xinhua.

Xi added that the Party’s propaganda organizations must make it clear to the world that Beijing wants “nothing but the well-being of the Chinese people.”

Xi’s vision makes sense. Since taking power in 2012, he has pushed for China to take a bigger role in global affairs, but other than Russia and Pakistan, China has few strong diplomatic relations with major world powers.

What Xi didn’t say is that his country currently has a huge image problem in many parts of the world. A report from the Research Center Pew The end of 2020 revealed that of the 14 countries surveyed in Europe, North America and East Asia, all had a overwhelmingly negative opinion of China.

The weight of the pandemic

Part of Beijing’s image problem stems from the covid-19 pandemic, and from allegations that the government covered up the original outbreak in Wuhan in December 2019, potentially worsening the global spread of the virus.

But views on China were worsening even before the pandemic, and part of that is because the country has embraced “wolf warrior” diplomacy.

Named after a series of nationalist Chinese action films, this jingoistic foreign policy began to take shape in 2019, when senior diplomats began aggressively denouncing alleged slights against China in press conferences or on social media.

In July 2019, Zhao Lijian, then a counselor to the Chinese embassy in Pakistan, began to condemn what he saw as the United States’ human rights hypocrisy, pointing to Washington’s own problems such as racism, income inequality and gun violence.

A controversial and popular approach

Zhao’s staunch defense of China was controversial. But it earned him a promotion to Foreign Ministry spokesman, and other Chinese diplomats began to follow suit.

The president of China issues a warning to the United States. 0:49

There have been reports of unrest within the Chinese diplomatic community over “wolf warriors,” but for now there are no signs that Zhao or his colleagues are losing influence, especially when his approach is so popular with the Chinese population.

After top Chinese diplomat Yang Jiechi told his US counterparts in March that Washington “was not qualified to talk to China,” his slogan was quickly printed on T-shirts sold in Beijing and other cities.

Xi may want China to extend the hand of friendship to the world, but with the foreign ministry’s “wolf warriors” howling behind him, many countries may be reluctant to seize the opportunity.

1 thought on “Xi Jinping wants China to be a “friend” to the world: can Beijing leave behind its “wolf warrior” habits?”