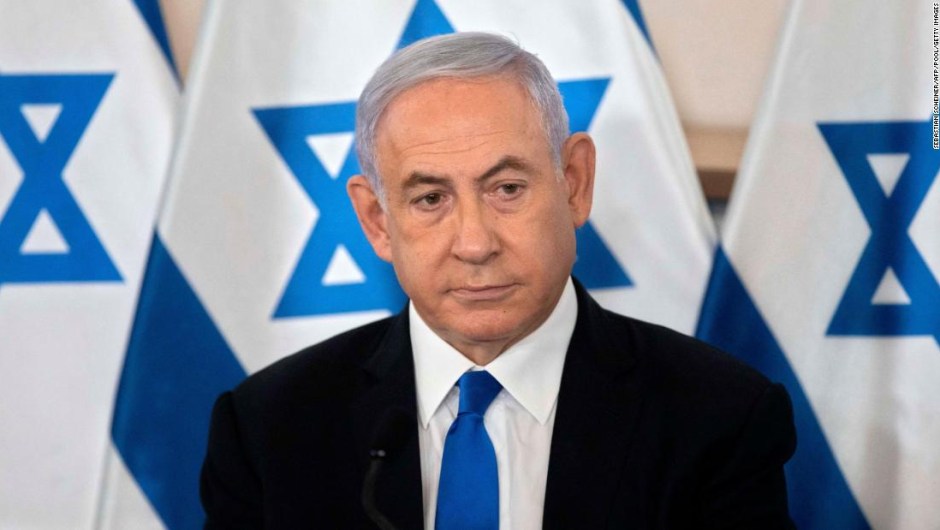 (CNN) – A coalition of opposition parties in Israel reached an agreement to form a government, paving the way to end the 12-year term of Prime Minister Benjamin Netanyahu, the country’s longest-running leader, according to a statement from the center match Yesh Atid released on Wednesday.

“The President of Yesh Atid, Yair Lapid, informed the President of the State of Israel, Reuven (Ruvi) Rivlin, that he succeeded in forming a government,” the statement said.

The coalition agreement must pass a vote of confidence in Parliament before a new government and prime minister are sworn in.

One thought on “Israeli opposition parties reach agreement to form a government, paving the way for Benjamin Netanyahu’s departure”