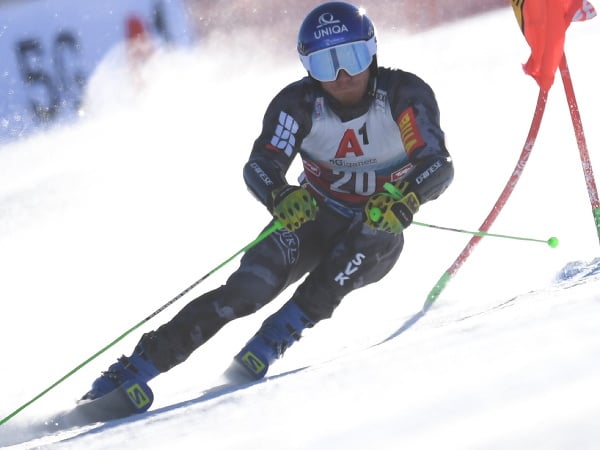 Slovak Adam Žampa during the first round of the inaugural giant slalom of the new season of the Alpine Skiers’ World Cup in Sölden, Austria Source: TASR / Martin Baumann

SÖLDEN – Austrian skier Roland Leitinger took the lead after the 1st round of the inaugural huge slalom of the World Cup 2021/2022. On the home slope in Sölden, he surprisingly led on Sunday by 19 hundredths of a second ahead of the Frenchman Mathieu Faivre, the third was the Swiss Marco Odermatt (+0.21). Slovak Adam Žampa fought his way to the 2nd round, the 26th best time came, when he was 1.73 s behind the leader. His brother Andreas did not fit into the promotion thirty, he finished in 43rd place (+2.77).

The men completed the introductory winter competition on the Rettenbach Glacier in ideal conditions. From the elite 15, the 1st round of Faivrem was the best, who managed a challenging steep and got into the lead. However, the home team Leitinger was shocked by the number 19. 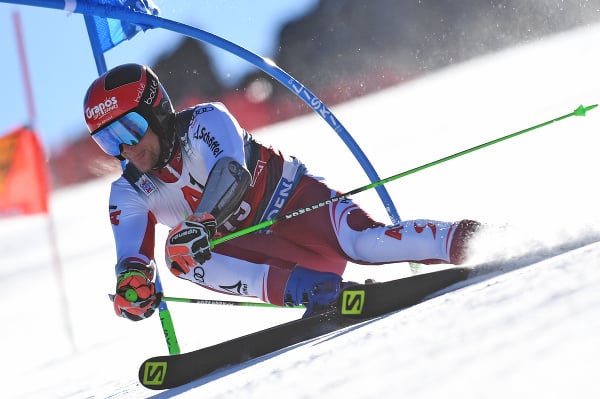 The 30-year-old racer, whose best place in the giant slalom so far was two sixth places, benefited from an excellent finish and defeated Faivre by 19 hundredths. The second round promised drama, as up to 12 competitors fit in one second. Slovenian Žan Kranjec was fourth with a gap of 0.27 to the leader, the fifth Swiss Gino Caviezel (+0.35), the defender of the big globe and the small one behind the giant Alexis Pinturault had the sixth place (+0.57). 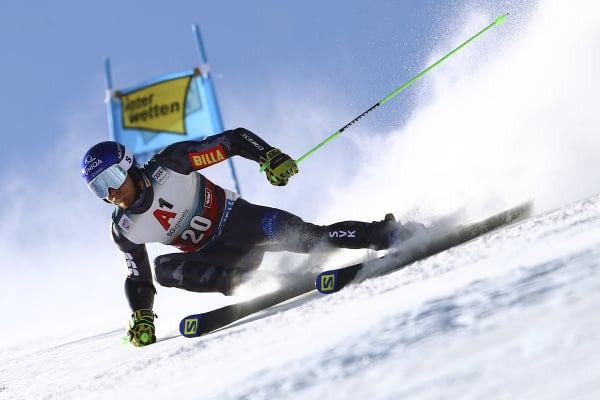 Immediately after Leitinger, Adam Žampa started on the track with the number 20. He started the race promisingly, but in the middle part he lost more than a second and at the finish he had a shortage of 1.73 s for the leader. He was continuously ranked 19th. In the next course, however, he was overtaken by only seven skiers, so he fit into the promotion thirty. His brother Andreas, who started with the 54th, did not succeed, he was 75 cents apart from the progress.

1 thought on “Adam Žampa on the edge of advancing to the second round: Surprisingly Austrian Leitinger – Športky.sk”