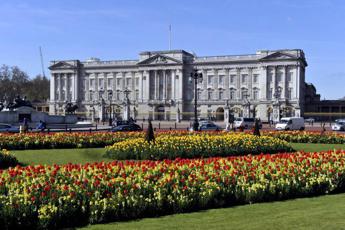 Queen Elizabeth and the royal family have been exempted from compliance with the laws in force in Great Britain against racial or sexual discrimination. As a result, ethnic minorities, “immigrants or foreigners of color”, were barred from holding office roles at Buckingham Palace. This is what the Guardian revealed exclusively, which reports having viewed documents in the National Archives that attest to a reality in force in the 1960s and still active today.

One thought on ““Buckingham Palace exempt from racial discrimination laws””