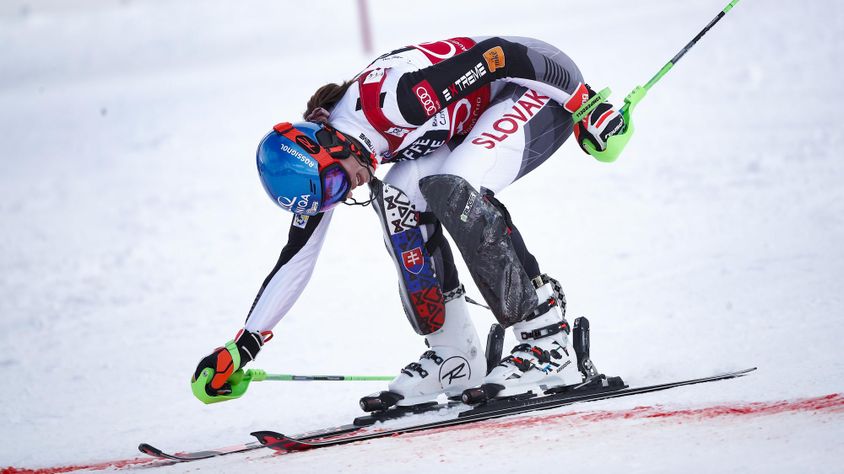 Petra Vlhová tried out the piste on the Rettenbach glacier on Friday morning, where the new season of the Alpine Ski World Cup will start on Saturday. A huge slalom awaits the Slovak national team in Sölden (10.00 / 13.15), she praised the condition of the track.

When is Petra Vlhová coming? Complete program of the season 2021/2022, results and ONLINE …

The Austrian resort was cold but sunny on Friday. “I have good feelings, the track is well prepared. I’m looking forward to tomorrow. The snow is very good and I also felt good. Just get a good night’s sleep and we’ll go for it tomorrow,” said Vlhová after training.

The holder of the big globe for the overall victory in the World Cup feels a little nervous before the start of the new year: “It’s the first race, you can always feel nervous in front of them, but I try to be calm. I’m already here, but I’ll solve everything before the race.”

Vlhová will start with a new team this season. The biggest change took place in the position of head coach, Italian Livio Magoni was replaced by the Swiss Mauro Pini. “I don’t want to compare it to how it was before. I have a new team and I’m done. Every year is different, even now it’s different.” concluded a 26-year-old skier.

One thought on “Petra Vlhová has been training in Sölden. He feels nervous before the race – ŠPORT.sk”