Colombia establishes entry and exit times at the border with Venezuela 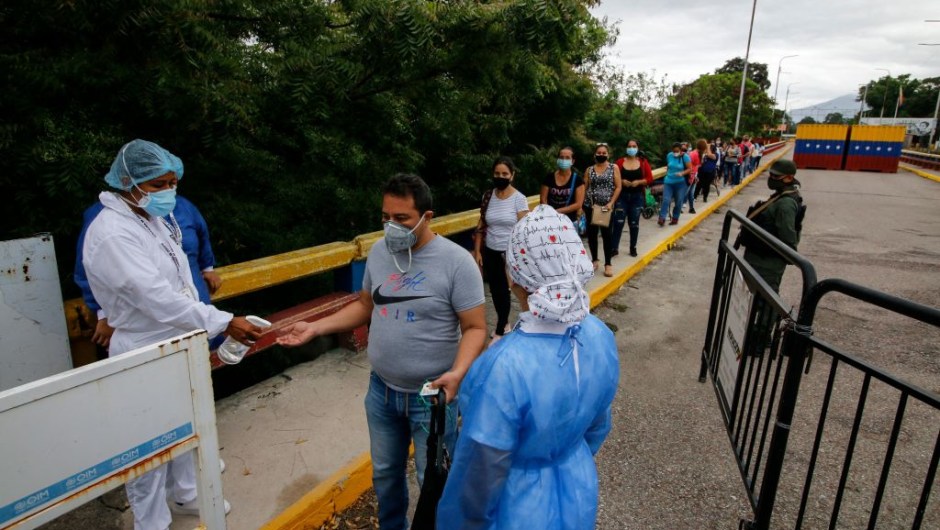 (CNN Spanish) – This Tuesday, Migración Colombia reported in a statement that entry and exit times are established at the border with Venezuela.

Hours vary depending on the access point on the border between the two countries.

At the Paraguachón Immigration Control post in La Guajira, the opening of the border will take place at 8 am and will continue until 4 pm, Colombian time.

For the fluvial migration posts of Puerto Carreño and Inírida, the time of entry and exit of travelers will be from 6 am to 5 pm.

The José Antonio Páez International Bridge, in Arauca, will operate continuously from 6 in the morning to 6 in the afternoon.

In the department of Norte de Santander, at the Simón Bolívar and Francisco de Paula Santander International Bridges, the entry of travelers will be allowed only until 3 pm, Colombian time, and departure until 5 pm.

The Puerto Santander Migratory Control will work from 6 in the morning to 4 in the afternoon.

Additionally, Migración Colombia reported that a peak and ID system is established to enter Colombian territory.

The system for entry will be based on odd and even numbered calendar dates. On even days 2, 4, 6, 8 and numbers with 0, Venezuelans with an identity card that ends in those numbers will be allowed to enter. The same system will be with the odd numbers.