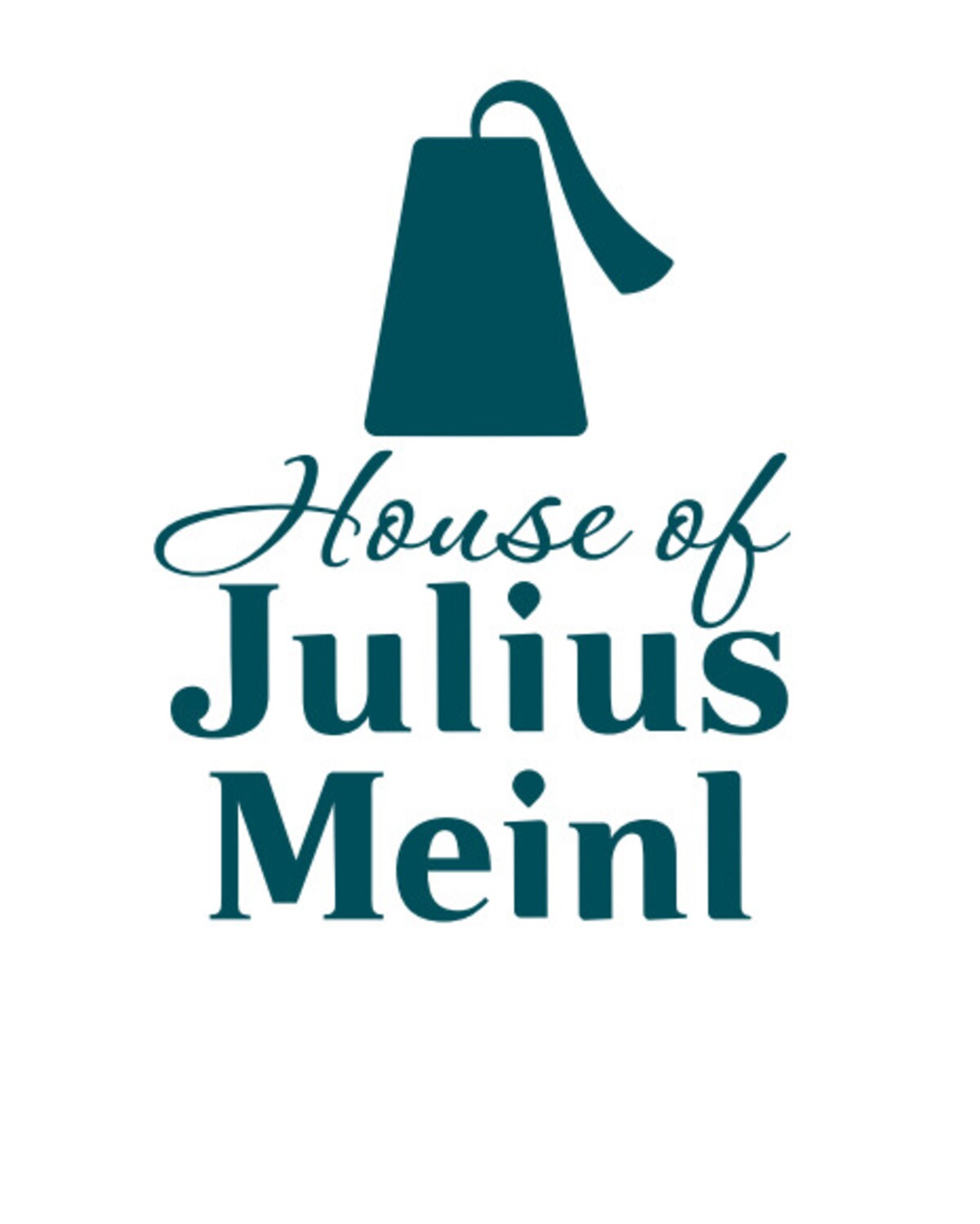 Critics have argued that the logo represents colonialism and oppression and promotes racist stereotypes.

Well-known Austrian coffee producer and seller Julius Meinl had to change his logo because it was described as racist. The logo has been modified for the same reason in the past. The profile of the Ottoman boy with a fez, a traditional red cap, is controversial. According to RFI she did not like critics because she promoted racist stereotypes.

A reference to the coffee past

The original logo from the 20th century captured the relationship between the Ottoman Empire and Austria-Hungary. Thanks to the Turks, coffee came to Vienna and the café tradition in our region grew. The logo was redesigned in 2004 as it was criticized for referring to colonialism and oppression. There was a simplification: the boy’s face and cap were white, the background remained red so that the skin color was not clear.

You can read this article for free, but with a REFRESHER + subscription you will get access to more than 2559 locked article and get additional benefits.

You can easily cancel it at any time

You can also read these articles with REFRESHER +

This time, the logo is even simpler and the boy has completely disappeared from it. All that remained was fez, a typical headdress, and thus retained the original reference to the past of coffee and its arrival in the monarchy. The colors typical of the brand are also changing, they have chosen emerald green, as well as theirs Web page so it looks more airy.

The CEO claims that this combines modern elements with tradition. The company will operate under the name House of Julius Meinl, emphasizing internationality and blurring the differences between the countries in which it operates.

Julius Meinl was the main contractor for the Habsburg court and opened his first café in 1862 on Vienna’s prestigious Am Graben street. Today, the family business operates in 70 countries and employs about a thousand people.

Report a bug.
If you find a defect in the article or have comments, let us know.
Source: rfi.frPreview image: Facebook / Julius Meinl am Graben