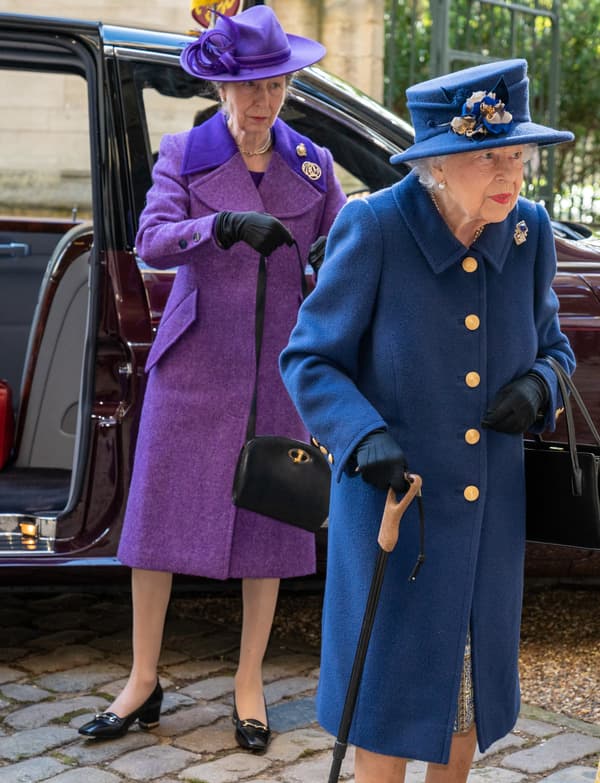 The British are in shock after the hospitalization of their sovereign. It must be said that Queen Elizabeth has rarely visited hospitals in her life.

After being put to rest by her doctors, Queen Elizabeth II, 95, spent the night from Wednesday to Thursday in hospital to undergo examinations presented as “preliminary” by Buckingham Palace.

A shock for the British, faced with the aging of their sovereign, and accustomed to her iron health. The Queen of England has indeed rarely visited hospitals in recent decades.

In March 2013, the Guardian thus evoked a canceled trip to Rome and hospitalization, “the first in 10 years”, for gastroenteritis. “The Queen is being examined at King Edward VII Hospital, London after experiencing symptoms of gastroenteritis,” Buckingham Palace said, indicating that the Queen had had to cancel all official engagements for the week, “by measure of precaution “.

Before that, we have to go back to 2003, to find traces of a hospital stay. Elizabeth II, then 76 years old, had then undergone an operation, after a tearing of the cartilage of the right knee. After this operation, she must have walked for a while with a cane. Last week’s image of the Queen leaning on a cane again made headlines in the UK press.

Previous hospitalizations can be counted on the fingers of one hand. In January 1994, the intrepid rider she was then, broke her left wrist at Sandringham, falling with her stumbled horse. And in 1982, she had her wisdom teeth removed.

The sovereign also gave birth to her four children Charles, Anne, Andrew and Edward at home and not in the hospital.

One thought on “Fall from a horse, knee surgery, wisdom teeth … The queen’s previous hospitalizations … – BFMTV”