In Burma, junta arrests more than 100 people freed under amnesty 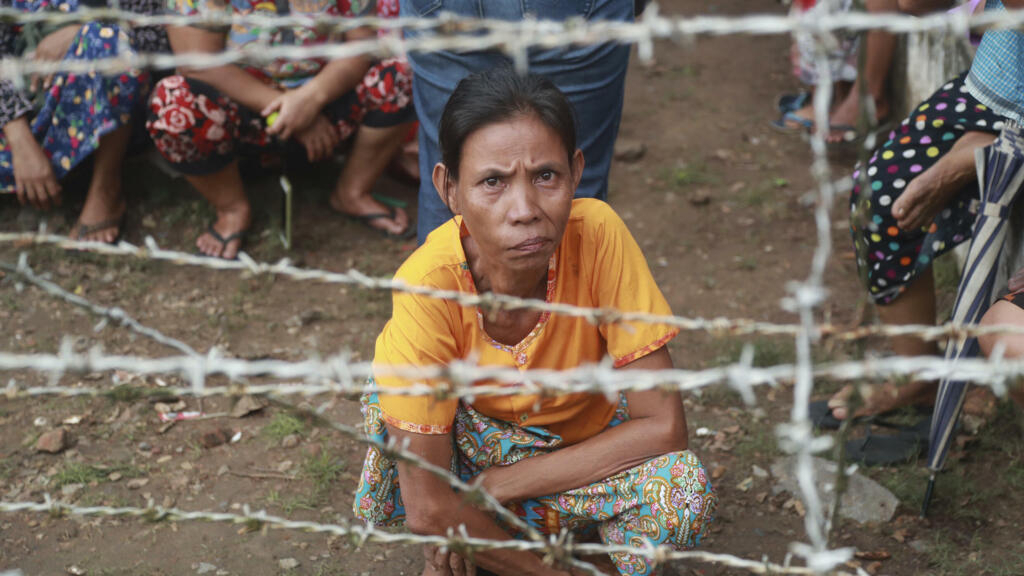 More than a hundred people have been arrested by the Burmese military power after being released a short time ago as part of an amnesty, a local NGO said on Friday.

The Burmese junta has again arrested more than 100 opponents of the military coup in February, who were recently released under an amnesty, a local NGO told AFP on Friday (October 22nd) listing the arrests and the homicides.

The Southeast Asian country has been in chaos since the putsch. More than 1,100 people were killed during the crackdown on dissidents and more than 8,000 arrested, according to the Association for Assistance to Political Prisoners (AAPP).

Monday, the army, in power since the coup of 1er February against the civilian government of Aung San Suu Kyi, announced the release on the occasion of the Buddhist festival of Thadingyut of 5,636 people arrested during the massive protests that rocked the country after the putsch, pushing families anxious to find their relatives to gather in front of the prisons.

The true number of people released in the country is difficult to verify, and many of them were released only after signing documents pledging they will no longer break the law.

At least 110 people released have since been re-arrested, according to the AAPP.

“Some were (…) arrested again as soon as they arrived home,” the association said in a statement Thursday. “Others were informed that they were on the release list, brought to the prison gate, only to be brought back inside to be notified of further charges.”

The Burmese authorities had already released more than 2,000 opponents of the coup from their jails in June, including journalists who had criticized the military regime.

Among the prisoners is American journalist Danny Fenster, detained since his arrest on May 24.

The recent amnesty was decided as the army is under heavy pressure to engage in dialogue with its pro-democracy opponents, almost nine months after coming to power.

Last week, the Association of Southeast Asian Nations (Asean) decided to exclude Burmese junta leader Min Aung Hlaing from his next summit scheduled in a few days, questioning his willingness to appease these bloody troubles.

The United States on Thursday hailed the ASEAN initiative, long deemed ineffective, through Derek Chollet, a US State Department adviser on tour in the region to try to find new ways to put pressure on the junta.

The coup destroyed Burma’s decade of democratic attempts. The former civilian leader and Nobel Peace Prize winner Aung San Suu Kyi is now being prosecuted for reasons that could earn her decades in prison.

One thought on “In Burma, junta arrests more than 100 people freed under amnesty”