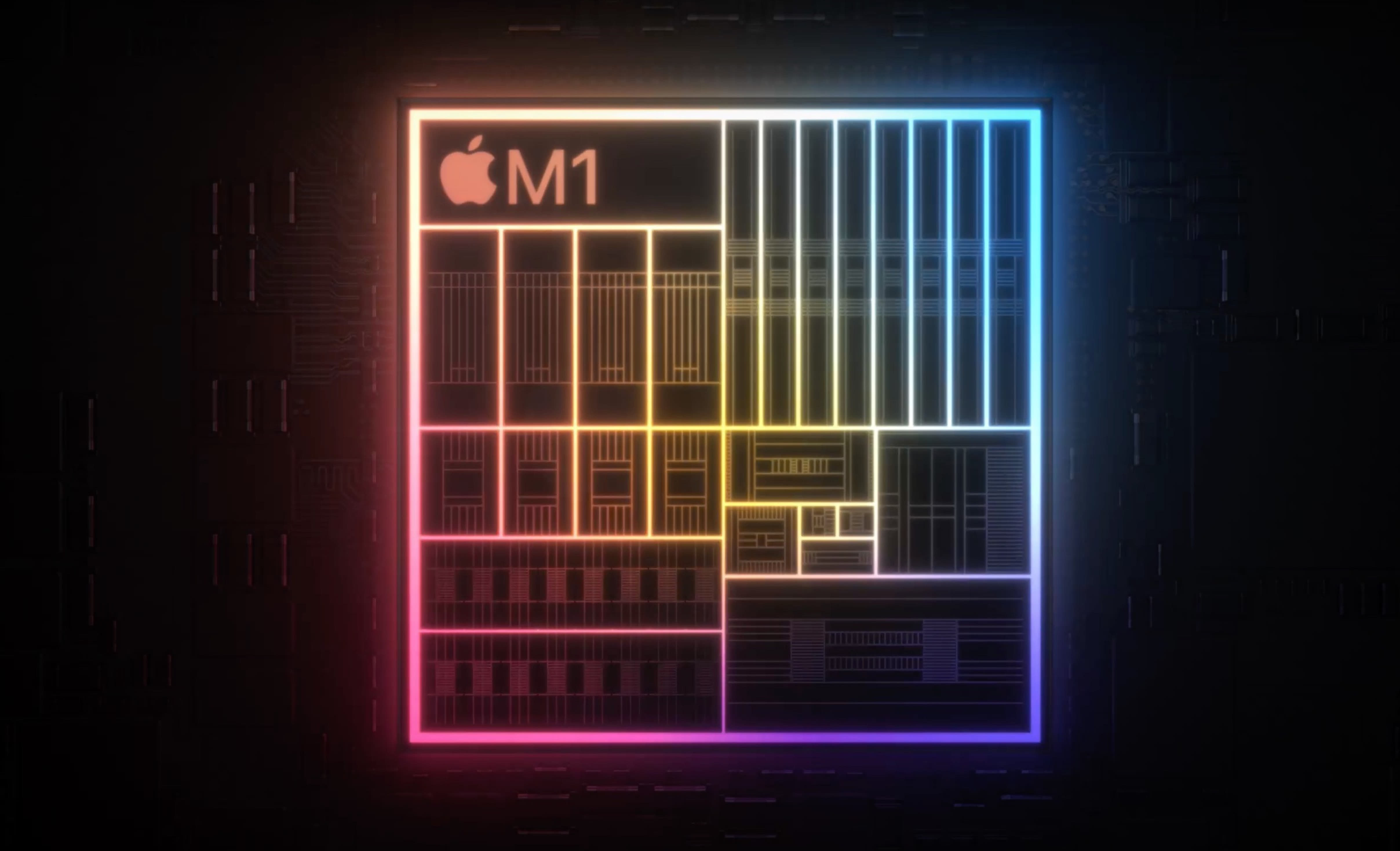 While a new wave of Mac M1 just unveiled, now is the right time to take stock of the users of the very first generation launched a year ago. We had opened a call for witnesses by asking our readers how this transition to the new architecture went. Here are the answers… (they were given before the announcement of the new 14 and 16 “MacBook Pro lineup).

The smallest Mac (M1) has found its audience, it is a machine very often returned in the testimonies. A ” Mission accomplished with panache ” From the point of view of Hasgran which replaced a 2017 iMac that was starting to lose control.

His flattering appreciation comes from the fact that he dreaded having to wipe the plaster of architecture never before seen on Mac. This famous fear of the “Rev A”, namely the first representative of a new generation of product which is making its baptism of fire and whose manufacture is not yet established. ” Apple had already demonstrated its ability to produce powerful processors in smartphones. It was still necessary to pass the course of the computer “.

Its acquisition: a 16 GB / 1 TB configuration that runs smoothly, in silence, with Final Cut Pro and its 4K and DxO files under Rosetta for photography. The previous iMac was quickly forgotten.

But as powerful as it is, the Mac mini can’t take it all, as has been found Roger molina who was finishing a documentary in 4K when his 2013 Mac Pro failed him:

I fell back on a Mac mini M1 which, I must say, finished the job, and enabled the DCP outputs. The weakness of the graphics has since made me switch back to the Mac Pro 2019 and its tireless Xeons for a 4K multi-stream subject and a display on Pro Display and 2 Thunderbolt screens.

While it cannot always compete with previous and larger generations of machines, the Mac mini has the advantage of generally operating in absolute silence, as pointed out apple fried. He installed his mini in a cradle screwed under his desk and plugged it into a large Pro Display XDR screen: “ I am unable to tell when it is on or on standby. Pro Display XDR, with its slight hiss and fans, makes more noise when turned on “.

This comfort for the ears, in those who press on the pedal of the applications, made him forget that his MacBook Pro 16 “could go a little faster in Xcode compilation but that he was blowing hard and that the palm rest left him the sweaty hands. ” The M1 disappears completely behind its use and does not constantly remember to the attention of its user. We then forgive him wholeheartedly the few more seconds he will have taken to compile “.

Silence, silence, silence… this appreciation keeps coming back to the Mac mini M1. Like at Kolof who uses Logic Pro plug-ins on a daily basis without putting his computer to his knees. The Mac does not suffer, neither in execution nor in its ventilation.

This article is reserved for iGen Club members!

Join the largest French-speaking Apple community and support the work of an independent editorial staff. The iGen Club is:

One thought on “Testimonials: the Mac M1s one year later, an almost perfect balance sheet – MacGeneration”