Japan: review of the ecological disaster in Minamata 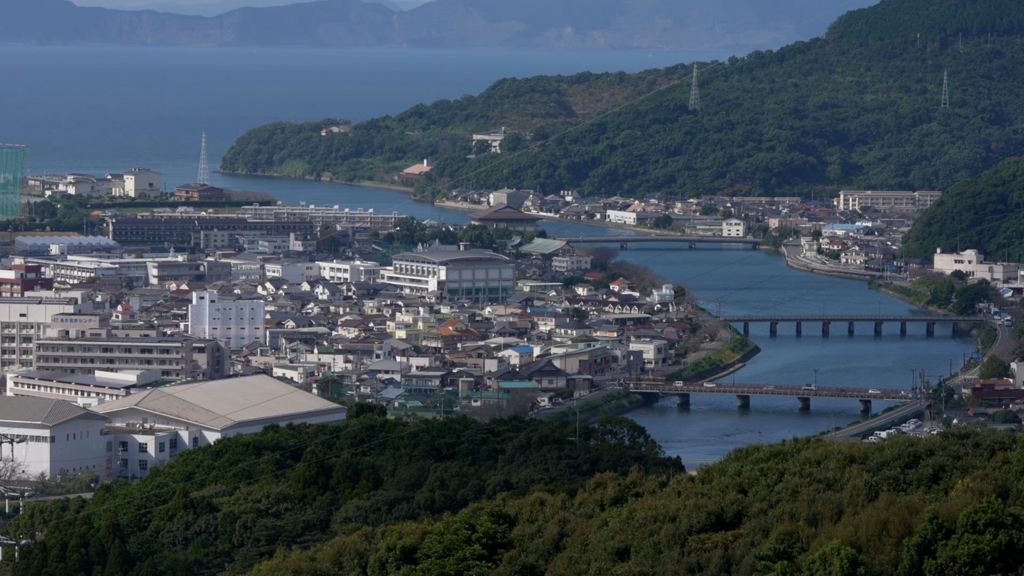 Sixty years before Fukushima, Japan experienced an ecological disaster in the small port town of Minamata. In the 1950s, its inhabitants were affected by serious mercury poisoning. With the release of a film on the subject, the Japanese are rediscovering this tragedy. A report by Louis Belin and Ryusuke Murata.

In the 1950s, doctors began to sound the alarm when they observed cats spinning in circles and then convulsing before dying. Speaking first of all about “dancing cat disease”, they gradually noticed that other species were affected.

Quickly the first human cases appear. It is the fishing families that are most affected with loss of language, sight or hearing, accompanied by disorderly movements and convulsions.

The deaths are increasing and scientists eventually understand that the contamination comes from fish, whose flesh is stuffed with mercury. It will take months more to trace the track to a chemical plant, that of Chisso, which since 1932 has been discharging a mercury derivative into the bay.

The activity of the plant having increased sharply in the 1950s, and the quantities released had become fatal. And yet the plant continued to produce and pollute the water until 1968, when the authorities recognized the responsibility of the company.

From authorities’ denial to media recognition

This pollution is the cause of hundreds of deaths, severe disabilities and serious birth defects in the population of Minamata. In 1971, an American photojournalist, Eugene Smith, and his partner Aileen, discovered this story. And they publish the first photos of the victims in Life magazine.

This fall, an American film, based on the Smith couple’s investigation, was released in Japan starring Johnny Depp as the photographer, as thousands of locals still await redress and recognition of their victim status.

Use of photographs from the book “Minamata” by W. Eugene Smith and Aileen M. Smith (Crevis – Japanese edition).

One thought on “Japan: review of the ecological disaster in Minamata”