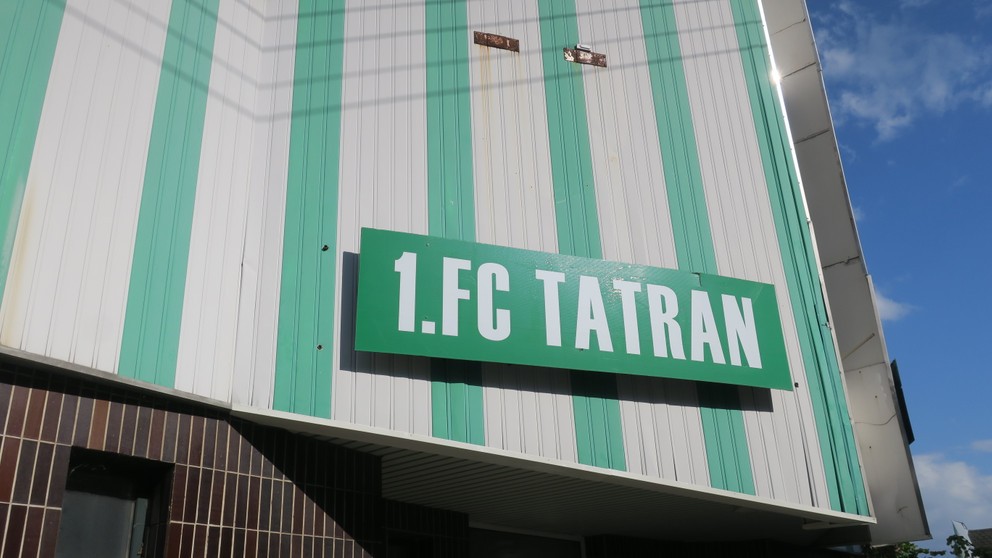 PREŠOV. Prešov football has a new leadership. Unofficially, this has been the case since the summer, officially confirmed by Thursday’s general meeting.

The period of almost two decades, during which Miroslav Remeta was the leader of the 1st FC Tatran, ended.

The conclusion was sad, the oldest football club in Slovakia fell into the abyss. He had no home environment, dropped out of the Third League and was in danger of collapsing.

The city of Prešov became the new majority shareholder, entrusting the management of the club with well-known football personalities.

In the metropolis, Šariša believes that the club with a 123-year tradition is once again shining for better times.

Other people are finished, too

“I can confirm that we have completed the whole process. We entered into agreements and the city took over the position of the main shareholder. This concludes my eighteen-year activity as the Chairman of the Board of Directors, “Remeta stated.

At the General Meeting, the current Deputy Chairman of the Board of Directors, Slávka Vattaiová, and the members of the Supervisory Board on behalf of the original shareholder also officially resigned.

“I want to wish Tatran a better period. I have said several times that I do not feel the active participation of people who are from the football profession. I am very glad that this happened by changing the shareholder, “said Remeta.

He again admitted that he had recently felt tired of running the club.

He started in Prešov as a referee

Former international arbitrator and official of Shakhtar Donetsk and PAOK Thessaloniki Ľuboš Micheľ has become the new chairman of the board.

Radko Lapoš was elected Chairman of the Supervisory Board, and its members will be Mikuláš Komanický and Lukáš Anderko, members of the City Council.

“I started my league career as a referee in 1993 with the match Tatran Prešov – Slovan Bratislava, which had seven thousand spectators. When I watched it a few days ago, I had chills, “admitted Micheľ. 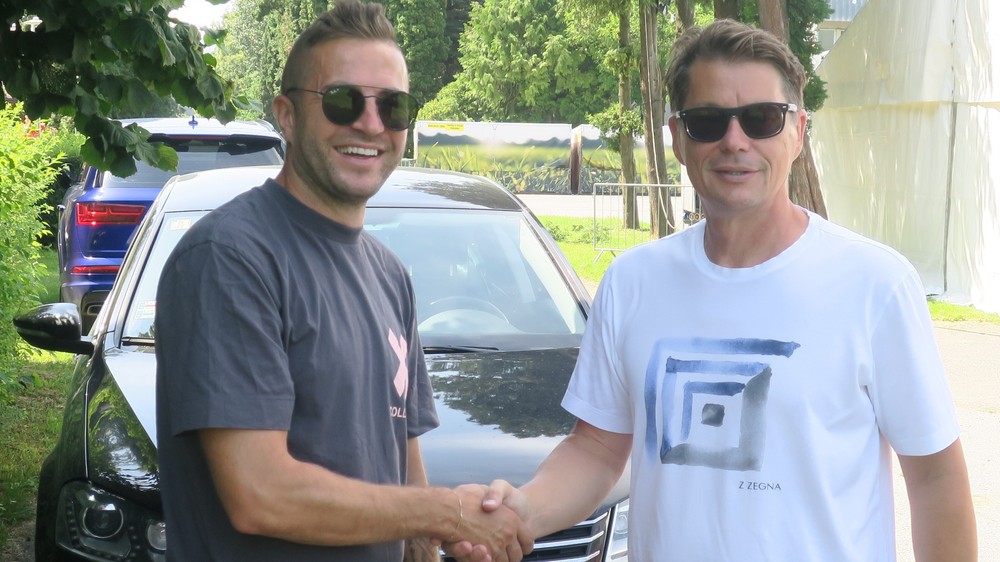 “I would like to be able to return the club to where it belongs historically. Also with such players as Stano Šesták, Maťo Jakubko and others. I believe that with the support of the city, the deputies and sponsors who are starting to turn to us in the form of various help, we will succeed. It’s a long way, we start from scratch. We don’t have a youth academy and there is a problem with the playing fields, “said Micheľ.

The minimalist version of the current budget should be around 400,000 euros.

Who will pay for the skeletons?

According to Remet, liabilities from his era are paid out. Except for an amount not recognized by the former management.

“There are four contentious cases. During the pandemic, when the team did not train, we agreed with the players on reduced wages. There were also players at the negotiations, who then did not sign the collective agreement, “said the former head of the Prešov club. It should be an amount of 15-20 thousand euros. 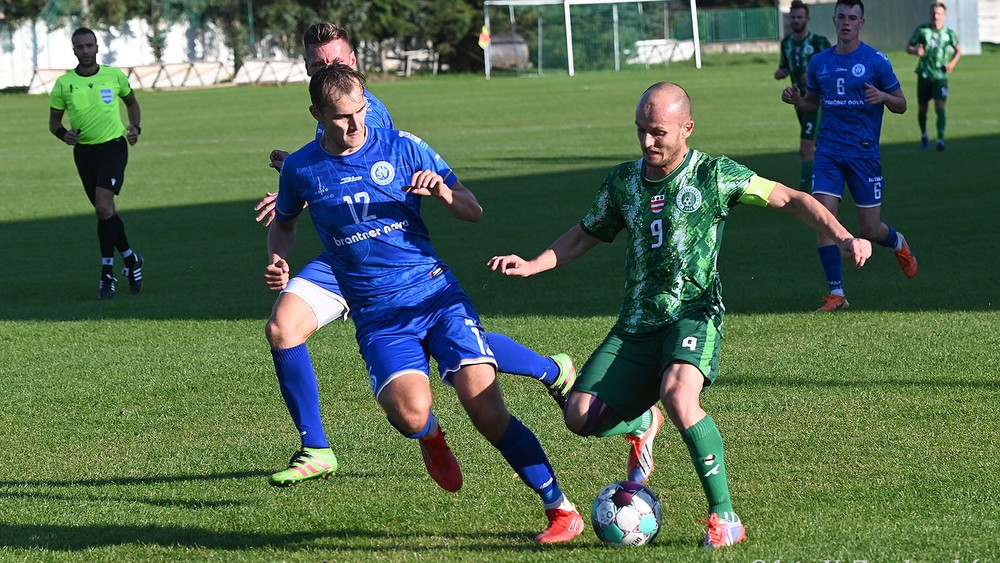 During the lengthy negotiations, the mayor of the town, Andrea Turčanová, spoke about possible skeletons in the closet. There were concerns that some outstanding issues would arise later.

“The contract deals precisely with this method. We are convinced that there are no such commitments. If there are those that were not subject to billing and Tatran would have to pay for them, it would be our responsibility, “Remeta said.

Procedures and stealing flowers from graves

During his era, the club experienced successes and failures. In the 2007/08 season, Tatran returned to the league. The charges of the then coach Roman Pivarník won the second league with an abysmal 22-point lead.

Since then, the people of Prešov have twice dropped from the highest competition, in 2019 even from the second league. The club lost the status of an academy and has recently been balancing over the abyss.

“Successful periods are best mentioned. For when the stadium was full and we played good matches. We advanced to the first league twice, unfortunately, then we dropped out of it. In 2013 with Trnava quite unhappily. Either she was not happy with us, but there were some other influences behind it, “Remeta balanced.

Prešov footballers mourn after being eliminated from the league. In a direct battle for rescue, they lost at home to Trnava. (Author: TASR)

“It is better to forget about bad things. What disgusted me the most was that because of some of the people who appeared in local football, it was commercially to the detriment of Tatra. We also paid for things that had nothing to do with us. I like hard business, but I considered Tatran a public thing and it came to me as stealing flowers from the grave, “he added.

Name of the teamTeam