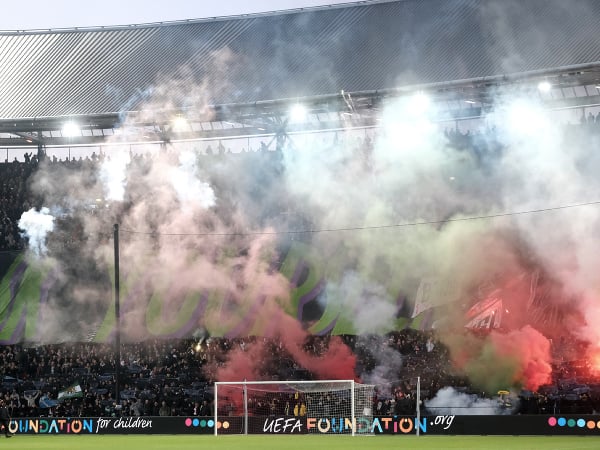 ROTTERDAM – 75 people were detained in Thursday’s European Conference League match between Feyenoord Rotterdam and Union Berlin. After the match of group E, which also includes Prague’s Slavia, the Dutch police informed about it.

Sixteen people were detained for rioting and firing or holding pyrotechnics. The largest group of 59 supporters of the Union, who lost 1: 3, were then detained in Rotterdam’s Lombardijen district.

“They had items with them that indicated they wanted to fight. They were also headed for Feyenoord’s fan bars. That was enough for us to detain them after consulting with the prosecutor.” a police spokesman told the ANP.

Violence also occurred as Union fans marched on the stadium. A police dog hit him, biting three fans and, by mistake, also a policeman. They were all treated on the spot and did not have to go to the hospital. 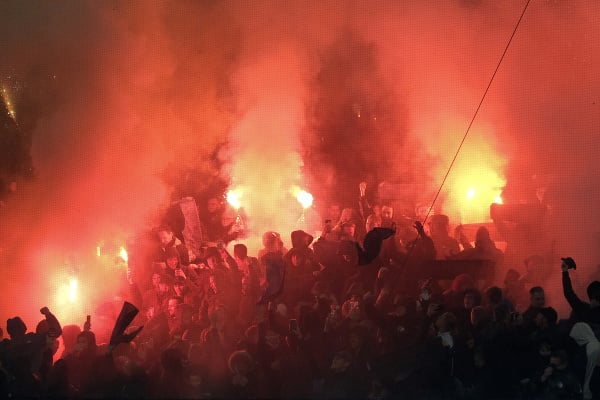 The Union called the police’s action unacceptable and complained about the organization of the meeting. “From our point of view, it’s a disaster that several hundred people with tickets didn’t get into the stands during the break. It’s just wrong.” DPA quoted club spokesman Christian Arbeit as saying.

“We have also seen pictures of many people injured in very harsh police operations. This is simply unacceptable and we will address how it is possible that something like this could happen at a European Cup match,” Arbeit added, adding that the club would turn to the leadership of both Feyenoord and UEFA.

One thought on “PHOTO Madness in Rotterdam: The European Conference League match was accompanied by riots – Športky.sk”