The 5 things you should know this October 22: FBI confirms that remains found are Brian Laundrie 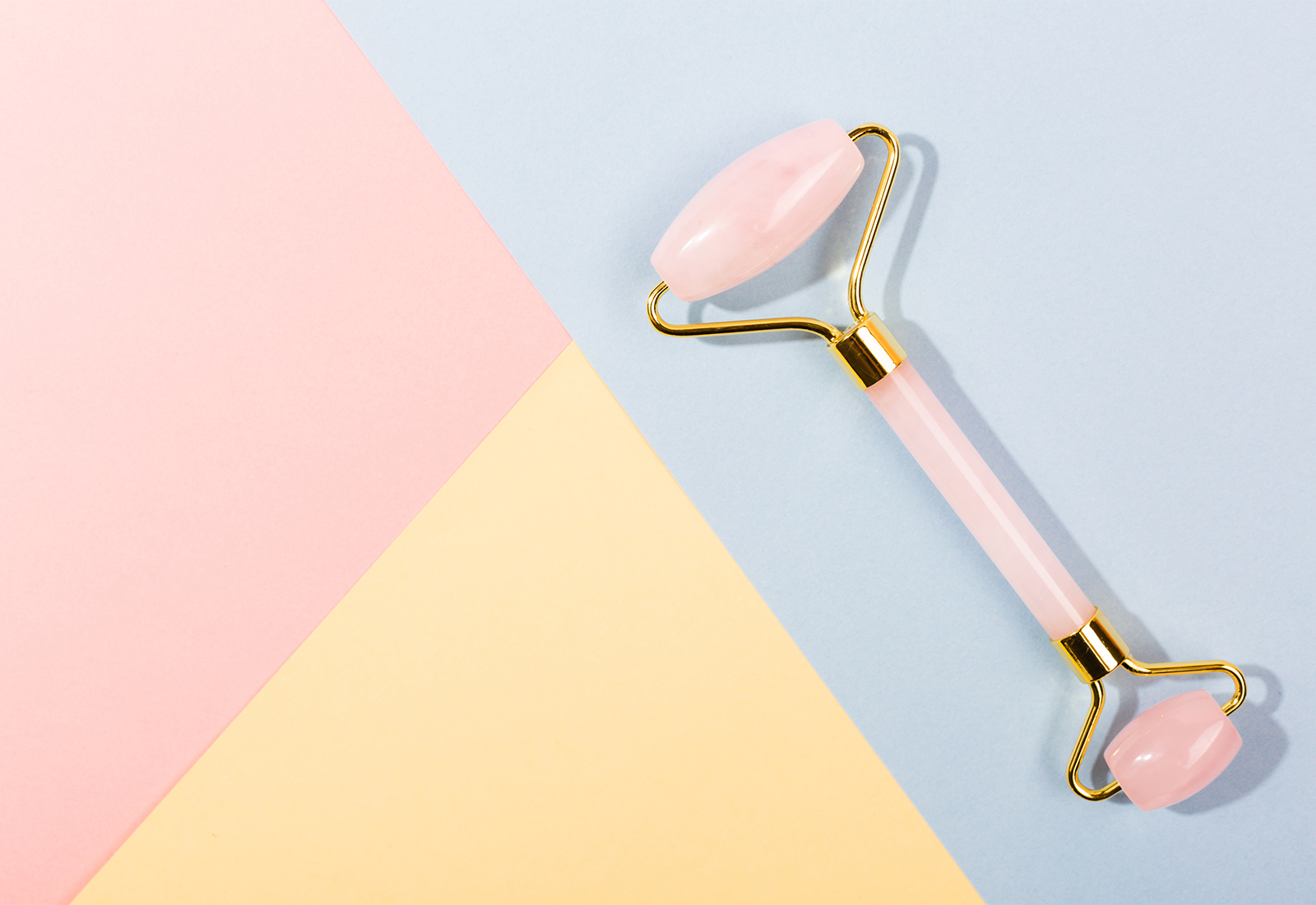 CDC approves booster doses of Moderna and Johnson & Johnson vaccines. CNN forum keys with Joe Biden. The president and director of a business union arrested in Nicaragua. This is what you need to know to start the day. Truth first.

FBI confirms remains found in Florida are those of Brian Laundrie

A comparison of dental records conducted Thursday confirmed that the skeletal remains found Wednesday at the Carlton Reservation are those of Brian Laundrie, the FBI said in a statement. Laundrie disappeared last month, a few days before Wyoming authorities found the remains of his fiancee Gabby Petito, who had been strangled. This is what we know.

The Centers for Disease Control and Prevention (CDC) approved booster doses of Moderna and Johnson & Johnson’s covid-19 vaccines, which will allow millions of Americans to start getting those doses. They also supported the possibility of mixing different vaccines for the booster dose.

The president and director of a business union arrested in Nicaragua

The Nicaraguan National Police reported, without specifying the place or circumstance, that they detained Michael Edwin Healy Lacayo, president of the Superior Council of Private Enterprise, and the agricultural producer Álvaro Javier Vargas Duarte, also a director of that business body, who, according to the institution, are investigated for the alleged crimes of laundering money, property and assets to the detriment of the Nicaraguan State and society.

The leader of the 400 Mawozo gang that kidnapped 17 missionaries was seen in a video posted Thursday saying that he will kill the hostages if he doesn’t get what he demands. The video was taken Wednesday at a funeral for gang members who he said were killed by police, a source from Haitian security forces told CNN. The kidnappers gave proof of the life of all the hostages.

Kidnappings in Haiti are big business for gangs 2:46

The president of the United States, Joe Biden, participated this Thursday in a CNN forum in which he spoke on a wide variety of topics, from the destination of his domestic agenda to the problems of the supply chain and the dates for the distribution of vaccines. for children. Here, Chris Cillizza’s analysis with the 5 key takeaways.

Alec Baldwin accidentally kills a colleague with a prop gun

On the set of the movie “Rust” in New Mexico, the cinematographer was killed and the film director injured after actor Alec Baldwin fired a prop firearm Thursday, according to a law enforcement statement. provided to CNN.

What happens when tourists test positive for covid-19 while on vacation?

Many countries require travelers to test negative for COVID-19 upon entry, regardless of their vaccination status, and in some cases follow-up testing is done. What happens if the result is positive after having reached a new destination? This is a situation in which several travelers have been found in the last year.

The Mexican border celebrates reopening with the United States. 3:13

Samsung lets you design your own foldable smartphone

Smartphone design hasn’t changed much in years and customers are often tied to the decisions manufacturers make. Samsung proposes that this change.

The global supply chain struggles under the weight of a series of disruptions, including a shortage of truck drivers and other workers, as well as massive congestion at ports. The problems are forcing companies to rethink processes and get creative.

WeWork finally goes public. Much has changed since his previous attempt

When WeWork’s plans for a successful IPO imploded in 2019, the company became an example of the excesses of venture capital and startup culture in the post-2008 era. After two tumultuous years, it is ready to go. try again.

PayPal is exploring the possibility of acquiring Pinterest for around $ 39 billion, news that sent the social network’s shares skyrocketing.

“If we are going to create a new era of family-first policies, let’s make sure that includes a strong paid leave program for all Americans that is guaranteed, accessible, and promoted without stigma or penalties.”

This is how Kate and Meghan pay tribute to Lady Di 0:41

Selection of the day

Everyone talks about jade rollers, do they really work?

This product promises several benefits such as smoothing the lines of the face, reduce dark circles and reduce facial inflammation.

Daniele Penney’s dream home was to be torn down by its owners, but she offered to move it across an inlet to nearby land.

One thought on “The 5 things you should know this October 22: FBI confirms that remains found are Brian Laundrie”