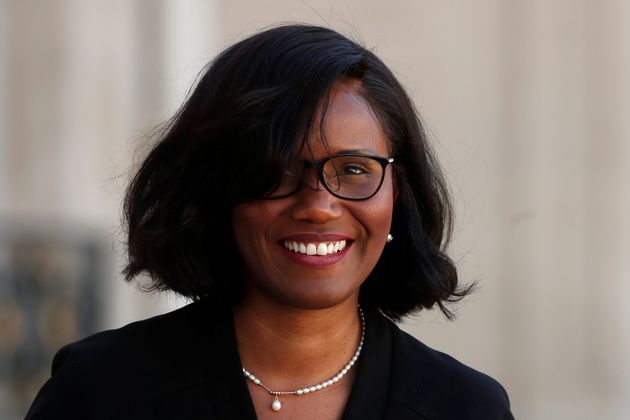 TELEVISION – Miss France, an outdated competition? In any case, this is the opinion of the Minister for Gender Equality Elisabeth Moreno who estimated this Thursday, October 21 that the rules governing the competition of miss France were “has been” and wished “they would change”.

“I think Miss France is part of our traditions, of our culture. What questions me are the rules, which I find completely has been ”, declared Elisabeth Moreno (in the video below from 16 minutes), guest of the political program“ Face aux Territoires ”of TV5 Monde , West France and Nice morning.

“I find that the rules are completely has been and it is high time for them to change, ”she said.

A “sexist” competition according to an association

On Monday, a feminist association (Dare feminism) announced that it had taken legal action, arguing that this “sexist” competition violated labor law.

In its “annual report on the state of sexism in France”, in 2019, the High Council for Equality between Women and Men (HCE), a consultative body responsible for advising the government, described the competition Miss France of “archaic caricature”. He had denounced in particular the requirement made to the candidates to be single and childless and never to have been married.

The election of Miss France 2022 is to be held on December 11 at the Zénith in Caen. Miss Normandy, Amandine Petit, a student in Caen, was elected Miss France 2021 in Puy-du-Fou last December.