The effectiveness of the third dose, which a large number of Slovaks are waiting for, is revealed. There were almost 3,500 infected people – Startitup 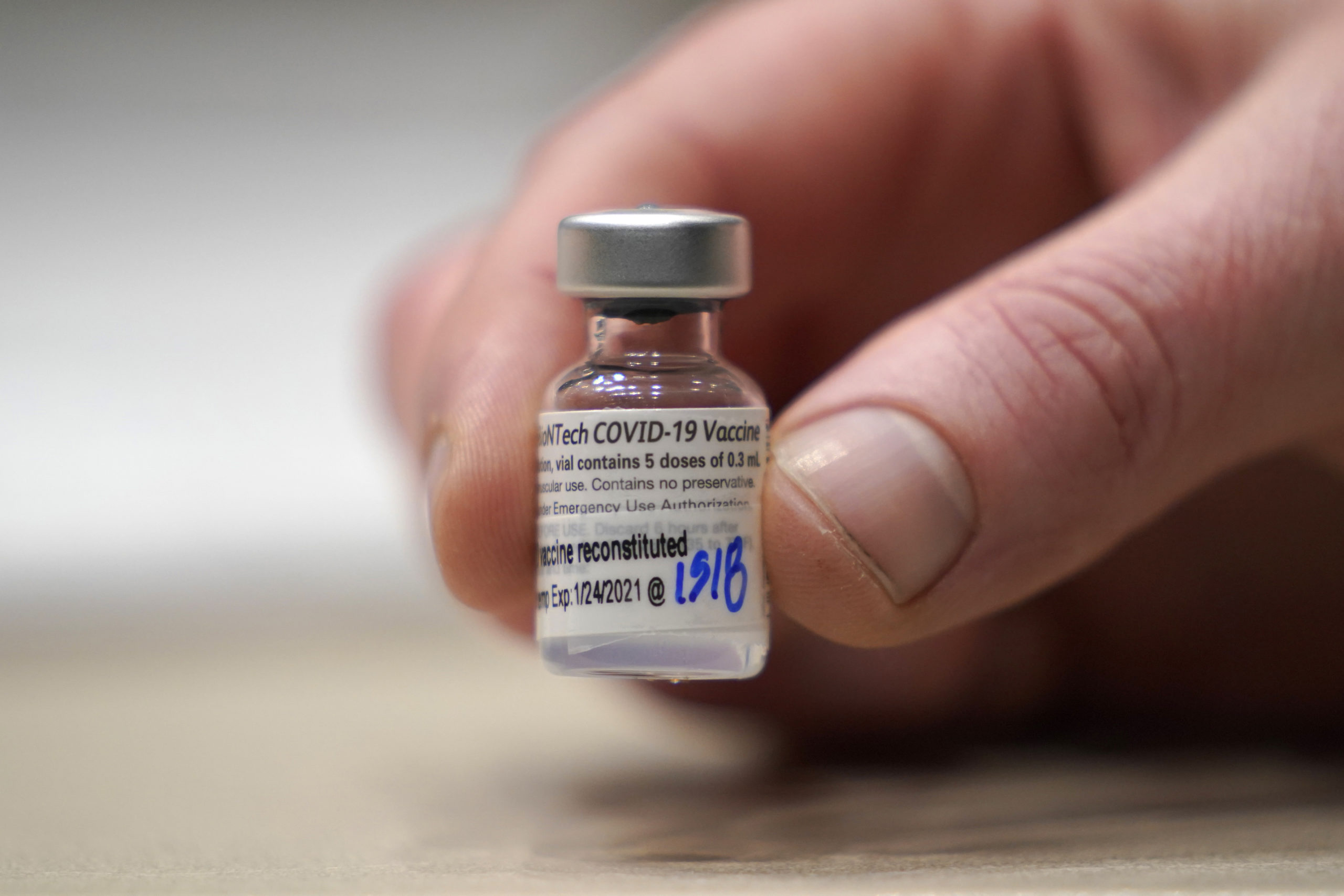 The total number of people vaccinated with the first dose of the vaccine is 2,486,664, with 1,384 vaccinated the previous day. Informs NCZI.

In Slovakia, 3,470 positive people were tested in the past day in the form of RT-PCR tests. The total number of completed laboratory PCR tests so far is 3,826,967, with 449,775 individuals tested positive.

1,102 patients are hospitalized in hospitals. The number of confirmed deaths from the pulmonary form of COVID-19 increased by 3 cases. The total number of deaths is 12,886.

The total number of inactive cases is 739,698. These are people who have overcome COVID-19, either with clinical or asymptomatic symptoms, and 2 to 4 weeks have elapsed since the test was found in outpatients and 6 weeks in inpatients.

Due to the huge number of positive cases and sick people, all countries in the world have switched to reporting inactive cases, because it is not realistically possible to detect the persistence of health problems in such a large number of affected people.

Efficacy of the third dose

The booster dose of the anti-peptide vaccine from Pfizer and BioNTech is 95.6% effective. This is according to data from a as yet unreviewed study published by these pharmaceutical companies, AFP and Reuters.

The third phase of the clinical trials, which involved around 10,000 volunteers over the age of 16, showed that “The relative efficacy of the vaccine at 95.6% against the disease COVID-19 during the period when the coronavirus variant of the delta was dominant, “ the companies stated in a statement.

The study thus yielded the first results of a clinical trial of a booster dose of the vaccine, showing that the third dose had “Favorable safety profile”.

A comparison of these two data leads to the conclusion that the efficacy is more than 95%. “These results provide further evidence of the benefits of the third dose. We try to effectively protect people from this disease, “ Albert Bourla, CEO of Pfizer, said in a statement.

The pharmaceutical companies further stated that they would submit the detailed results of the study to the US Food and Drug Administration (FDA), the European Medicines Agency (EMA) and other regulatory authorities for review as soon as possible.

Both the European and American regulators have previously approved the administration of a third dose of vaccines from Pfizer / BioNTech and Moderna to immunocompromised patients. The decision on which groups of the population should receive the booster dose first was left to the individual states by the EMA.

The World Health Organization (WHO) is monitoring a new mutation in the coronavirus variant delta, officially known as AY4.2. The DPA informed about it.

Experts have recently reported a smaller outbreak of this new subtype of delta variant in Britain. The first cases were recorded in Russia, but also in the USA, Denmark, the Netherlands and Israel.

Scientists do not yet believe that the new branch of the delta variant could be significantly more infectious than the original variant. However, according to TASS, Russian experts have found that AY4.2 has a higher infectivity: one infected person can infect nine people.

A characteristic feature of the new mutation is that the symptoms of the disease appear more quickly. According to TASS, the chief expert on lung diseases at the Russian Ministry of Health, Andrei Malavin, specified that “More people have a mild, moderate and severe form of the disease with a very rapid development of symptoms”. He added that children have already become infected with the new form of the delta variant. 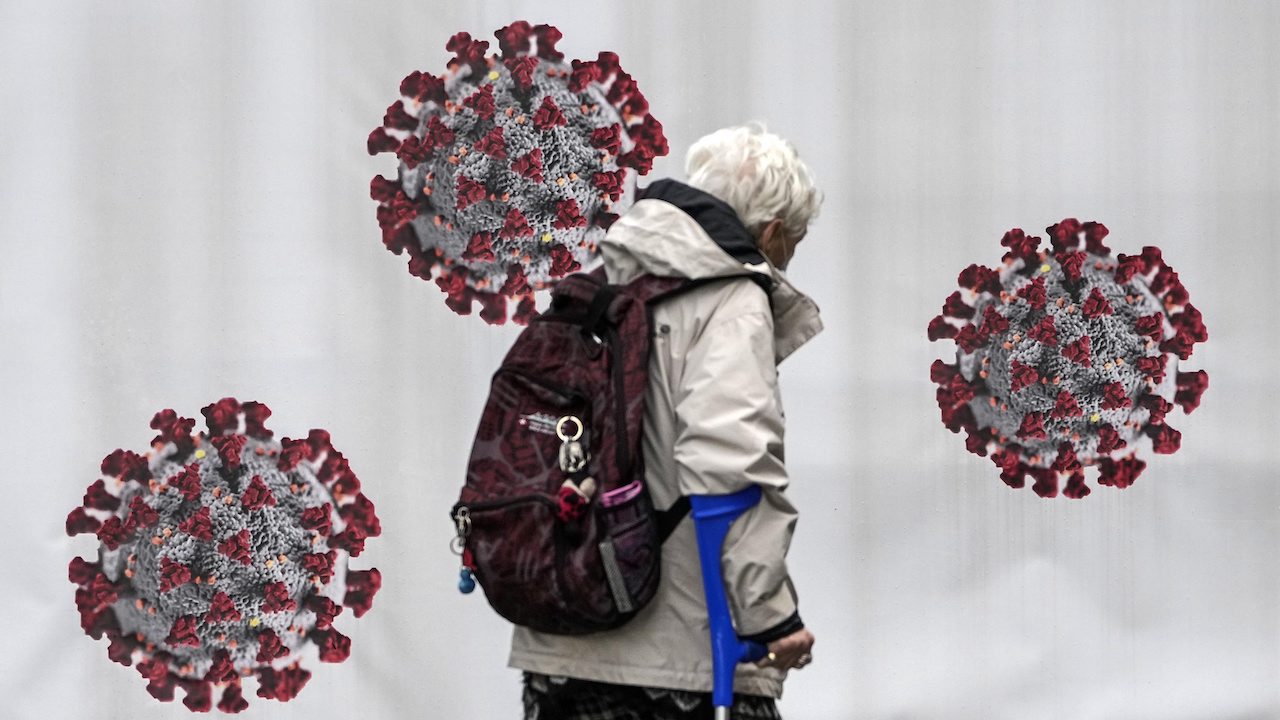 Kamil Chafizov, who is leading the development of new diagnostic methods for human diseases at the Russian Central Scientific Research Institute of Epidemiology, added that in this situation a further increase in morbidity can be expected. covid in Russia. However, in his opinion, the current increase in the number of people infected in several countries did not cause AY4.2.

Chafizov added that the occurrence of such mutations was expected, while noting that the new variant could be about 10% more infectious than the original delta variant.

At the same time, he expressed the belief that the new version of the delta variant could gradually start “Print old version”.

“However, it is unlikely that it will happen at the same fast pace as the delta of its time itself has pushed out everything else. So it was seen for the first time in July, and since then the share of this branch of the delta line has been slowly increasing, “ said Chafizov, who believes that coronavirus vaccines registered in Russia will be effective against the new version of the delta strain.

“Vaccines are sufficiently effective against this version of the virus, which is not so different as to drastically alter the ability to bind to antibodies,” said Chafizov according to TASS.

One thought on “The effectiveness of the third dose, which a large number of Slovaks are waiting for, is revealed. There were almost 3,500 infected people – Startitup”