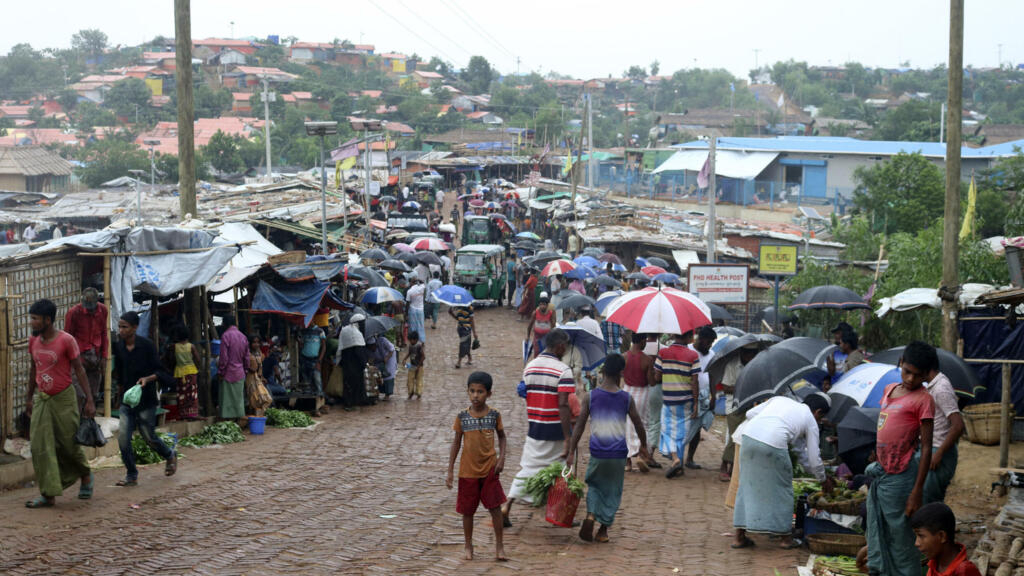 Attackers fired at a Rohingya refugee camp in Bangladesh on Friday. At least seven people were killed and around 20 injured, according to Doctors Without Borders.

At least seven people killed on Friday (October 22) in attack on Islamic seminary from a Rohingya refugee camp in Bangladesh, on the border with Burma. Four people died instantly and three others died in a nearby hospital, police said.

Some victims were hit by gunfire, others were stabbed in the Balukhali camp in Cox’s Bazar, the same source detailed. We do not know the number of wounded but a member of Médecins sans frontières (MSF) mentions about twenty wounded. The region is the scene of tensions which have been mounting for several weeks.

Police reinforcements were immediately dispatched to cordon off the camp, which is home to more than 27,000 people. Residents posted images of bodies on the madrassa floor on social media.

“We arrested an assailant immediately after the incident,” the regional chief of the armed police battalion, Shihab Kaisar Khan, told reporters. The man carried a gun, six ammunition and a knife.

This attack comes amid rising tensions in the camps, which host more than 900,000 Muslim refugees from Burma.

Three weeks ago, the peaceful activist Mohib Ullah was assassinated in front of his office by strangers. The 48-year-old teacher had become a prominent moderate voice for this stateless community.

Some of his supporters, many of whom have been in hiding since the murder, blame the Arakan Rohingya Salvation Army (ARSA), the extremist group involved in the attacks on Burmese security forces in 2017, which led to military repression and then exile. to Bangladesh of 740,000 Rohingyas.

Despite the denials of the ARSA and the arrest, according to the police, of five suspects, the activists assure that a “climate of fear” is rising in the camps.

“Security was increased after Ullah’s death. But less than a month later, seven people were killed. How can we trust this reinforced security,” asks Hakim, a refugee who does not want to give his last name. .

Human Rights Watch said in a statement that at least a dozen activists had contacted the United Nations refugee agency, UNHCR, since Ullah’s murder, most of them saying they were threatened. by militiamen.

Other activists say that the narrow streets of the camps are controlled by militiamen and criminals as soon as night falls and the police hardly patrol.

“They (the police) seem intimidated and reluctant. Serious tension has persisted in the camps since Ullah’s murder,” Kyaw Min, a leader of the Arakan Rohingya Society for Peace and Human Rights, told AFP ( ARSPH), organization of Ullah, in a recent interview. The Bangladeshi police for their part ensure that security is fully assured.

One thought on “Deadly shooting at Rohingya refugee camp in Bangladesh”