Assault on the Capitol: towards an indictment of Steve Bannon 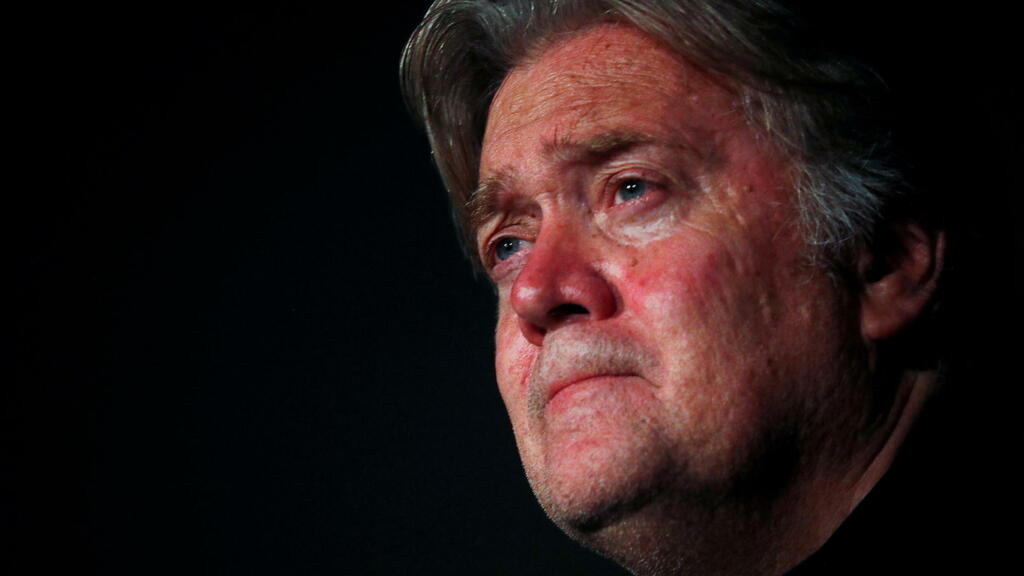 Steve Banon, the former adviser to Donald Trump suspected of having played a role in the assault on the Capitol, is referred to federal prosecutors who will have to decide or not on his indictment after American elected officials have spoken on Thursday in favor of legal action.

The 67-year-old former adviser was one of the architects of Donald Trump’s successful presidential campaign in 2016. He did not hold any official position on January 6, the day of the Capitol storm, but appears to have spoken of the demonstration with the president in the preceding days, according to the special House of Representatives committee, which is investigating the role of the former Republican president in the attack by his supporters on the seat of Congress. Despite his summons, Steve Bannon did not appear before elected officials last week.

The charge in question

“We will not allow anyone to derail our work because it is too important: to make the future of American democracy strong and secure,” said the chairman of the commission of inquiry, the elected Democrat Bennie Thompson.

By this vote of the House of Representatives, Steve Bannon is now referred to federal prosecutors who will have to decide whether or not to indict him. But even if so, the legal battle could take months or years, potentially undermining the investigation.

Steve Bannon’s testimony is seen as essential because it is supposed to help understand what Donald Trump was doing before and during the assault.

“According to published information, Steve Bannon had precise knowledge of the events of January 6 before they happened, played a role in the attack in many ways and was very forthright about it,” said the president. House of Representatives Democrat Nancy Pelosi.

Steve Bannon, meanwhile, said that Donald Trump’s lawyers had advised him not to appear before the commission, citing the right of presidents to keep certain documents and discussions confidential. But according to the commission, this protection does not apply because Trump is no longer president and has never officially asserted this privilege of the executive.

The 220 elected House Democrats on Thursday supported the resolution to entrust prosecutors with indicting Steve Bannon.

House Republican leader Kevin McCarthy, who initially called for an investigation but spent the following months trying to thwart it, urged his troops to vote no.

In the end, nine Republicans voted “yes”, including Liz Cheney, vice-chair of the Commission of Inquiry and one of the only dissenting voices within her party against Donald Trump.

Other Republican commissioner Adam Kinzinger, who also voted in favor of the prosecution, said “no one is above the law.”

One thought on “Assault on the Capitol: towards an indictment of Steve Bannon”