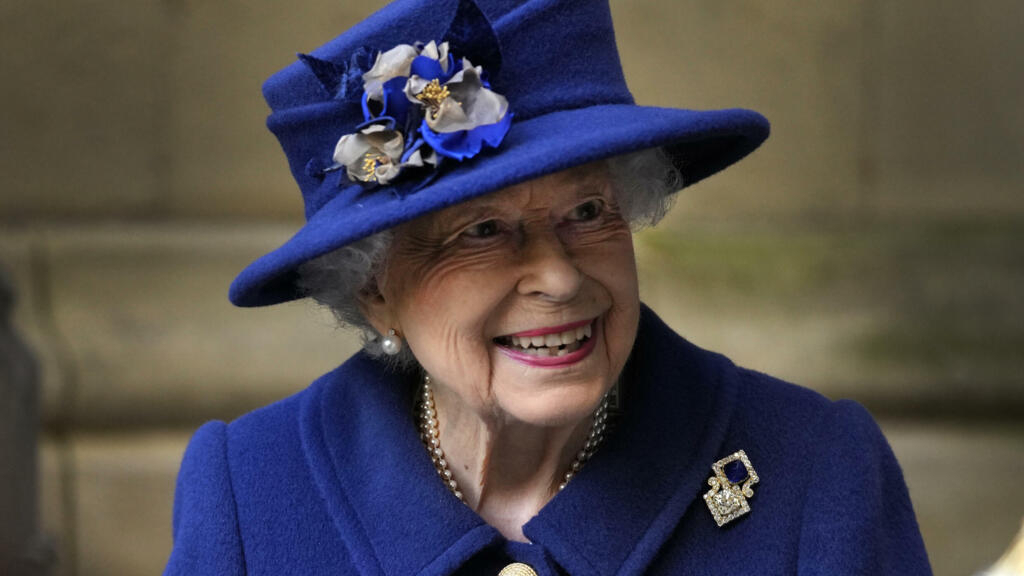 The Queen of England was hospitalized for a few hours, during the night from Wednesday to Thursday, due to a stroke of fatigue. Elizabeth II was able to find Windsor Palace as of Thursday noon.

Queen Elizabeth II underwent “preliminary” examinations at the hospital, it is said at Buckingham Palace. After being put to rest by her doctors, the 95-year-old sovereign spent the night of Wednesday 20 to Thursday 21 October in the hospital to undergo examinations.

While she is due to celebrate her 70 years on the throne in 2022, the sovereign continues to show good form and her hospitalizations made public are extremely rare. The last dates back to 2013, when she spent 24 hours in the hospital with gastroenteritis, and the previous one ten years earlier.

“Following medical advice recommending her to rest for a few days, the Queen went to hospital on Wednesday afternoon for preliminary examinations and returned to Windsor Castle at lunchtime.” Thursday, the palace wrote in a brief statement.

Despite her age, the death of her husband Philip in April and the Covid-19 pandemic, the British sovereign continues to tirelessly participate in public events.

She appeared again Tuesday at a reception at Windsor Castle, near London, in the presence of British Prime Minister Boris Johnson, businessman Bill Gates or US climate envoy John Kerry. Visibly in good shape, she shook hands without gloves and stood chatting with the guests, without a mask.

But on Wednesday, she had canceled a visit to Northern Ireland after “reluctantly accepting” her doctors’ advice to rest.

According to British media, the Queen’s brief hospitalization in recent hours took place at the private Edward VII Hospital in central London, where her husband Philip had been hospitalized several times before her death.

Her stay in the hospital was to be limited to consultations with specialists but it was decided that she would stay there overnight for “practical” reasons, according to the PA news agency, which specifies that she returned as soon as possible. Thursday at his office for “light tasks”.

According to the same source, his time in the hospital was supposed to be kept a secret but was made public when the tabloid The Sun reported.

On Wednesday, PA had clarified that the queen was not suffering from Covid-19, while the rates of contamination are among the highest in the world in the United Kingdom. She is vaccinated.

The sovereign holds the record for longevity on the British throne, which she acceded almost 70 years ago, in 1952. Besides her rare previous hospitalizations, she is not known to have any health problems but she must have missed a visit in January 2020 due to a mild cold. We still saw her riding a pony a few months ago.

A cane for walking

Despite regular speculation about a withdrawal, especially after the death in April of her husband Philip at the age of 99, the 16-kingdom ruler of state continues to participate in numerous events in public.

If she no longer travels abroad and is represented there by the heir to the crown, Prince Charles, her son, she participated in the G7 summit by receiving US President Joe Biden in June, hands over decorations and receives new ambassadors to the UK, sometimes by videoconference.

Since returning from her Scottish castle at Balmoral in early October, Elizabeth II has participated almost daily in public engagements. She notably attended a mass at Westminster Abbey on the 12th, delivered a speech in Cardiff, Wales on the 14th, or attended horse races, her passion, on the 16th in Ascot, near Windsor.

In Westminster last week Elizabeth II was seen walking in public with a cane, a first since 2004.

The sovereign is expected at the UN climate conference at COP26 in early November in Glasgow, Scotland.

On Tuesday, the British magazine The Oldie had indicated that the queen had refused the prize which it gives each year to an elderly person: “Her Majesty thinks that one is of the age that one feels and therefore does not think of fulfilling the criteria to accept “, had indicated his services in the letter of refusal.