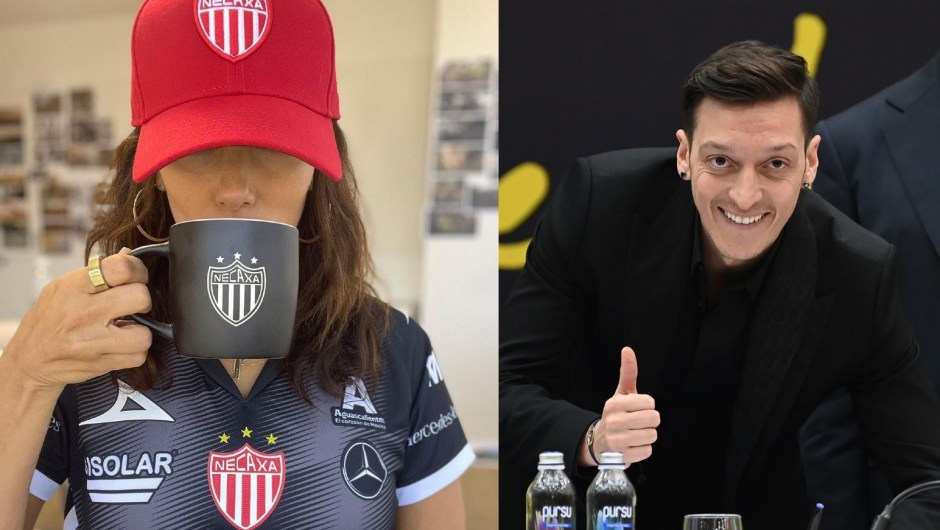 (CNN Spanish) – The followers of «El Chavo del 8» must surely remember one of the characteristic phrases of ‘Mr Ramon‘: “What happened? Am I going to Necaxa? ». Well, now the football team that supported the character played by the actor Ramón Valdés has among its owners other characters from the world of entertainment and sports.

The actress and businesswoman Eva Longoria announced on Tuesday on her social networks that she is now part of the group of owners of the Necaxa club.

In addition to Longoria, footballer Mesut Özil, world champion with Germany in 2014, also reported on Tuesday that he is one of the owners of Necaxa.

So excited to be part of the ownership group of @ClubNecaxa and even more excited for the one-of-a-kind NFT that we are offering !! You can actually own a part of the team with me! ? pic.twitter.com/6ynBxGi2JY

Longoria and Özil not only announced their incorporation to the group of owners of Necaxa, but the foray of the Mexican team into one of the new trends in the world of technology: the NFT (or non-fungible token).

According to both personalities, an auction will be held to sell, via NFT, a 1% stake in the club.

The purchase of the NFT “represents a 1% stake in Club Necaxa, which will be forged in the blockchain (blockchain technology) forever,” the website explains. Necaxa NFT.

Also, the page mentions that it is the first shareholding based on NFT for a professional team in the world.

In addition to owning 1% of the team, the purchase of the Necaxa NFT «includes many advantages, such as exclusive access to the team members and their facilities, tickets for home and away games, the championship ring and articles of the club, ”according to the website.

On the Necaxa NFT page you can register for the auction. In order to qualify for the non-fungible token, you must pass an evaluation to see if you are an investor and, along with this, you will have to verify your identity.

1 thought on “Eva Longoria and Mesut Özil join the group of owners of Necaxa, a soccer team from Mexico where ‘Don Ramón’ from “El Chavo del 8” was going”