Rapper Lil Loaded Dies; he would have committed suicide, says his lawyer 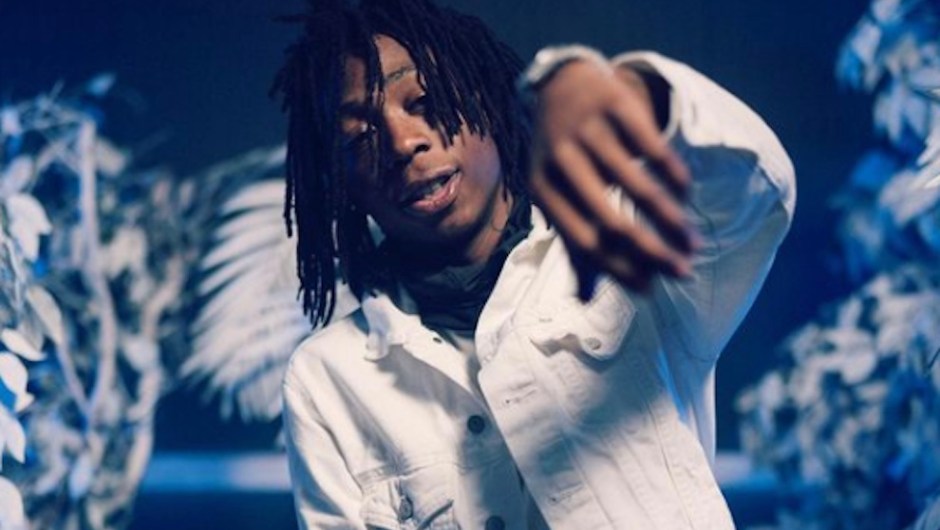 “I can sadly confirm that Mr. Robertson passed away as a result of what was reported as a suicide,” Mehryari wrote in an email.

The Dallas County Medical Examiner’s Office did not yet have a cause or manner of death.

“While pending charges as serious as Mr. Robertson’s can be extremely stressful, and certainly may have contributed to this tragic outcome, I think he was in a good mental place regarding the charges and our next court date. “Mehryari said, adding that Robertson’s death was a” complete shock. “

The charges against Lil Loaded

In a statement to CNN, the lawyer for ‘Lil Loaded’ said he had a “strong defense for his charges.”

“We were making great progress against them, obtaining bail reduced from the original amount of $ 500,000.00 to $ 75,000.00, obtaining a lesser charge for involuntary manslaughter, from the original murder charge, and we were able to successfully petition Court to declare house arrest as a condition of his bail while awaiting trial, “said the rapper’s lawyer.

Mehryari said he would be surprised if “drugs were a factor” in his decision to end his life.

“This is a total shock and your legal team is extremely saddened by your loss. We offer our condolences to his loved ones, “said the lawyer.

One thought on “Rapper Lil Loaded Dies; he would have committed suicide, says his lawyer”