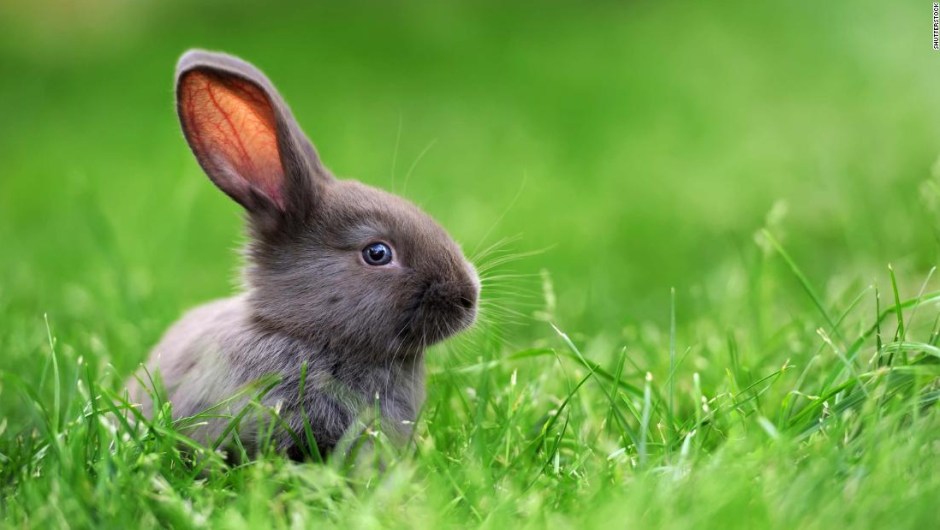 For some people, the most favorable form of start a new month is pronouncing those words. Others say “white rabbit” or repeat the word “rabbit” in some other quasi-ritual pattern, but the intention is always the same: to start the month on the right foot (as a rabbit).

Where does this tradition come from? Like so many superstitions, the origin is not entirely clear. The historian of the word Martha Barnette told NPR that the practice probably started in the UK, where it is still common to say ‘white rabbit’ on the first day of the month.

The first mention of this practice dates back to the beginning of the 20th century, and since then some notable people have been known to invoke some form of the magic phrase.

“In fact, another fan of this practice was Franklin Delano Roosevelt,” explains Barnette. “It is known that he wore a rabbit foot during the 1932 elections. We still have that rabbit foot in a museum. And supposedly, it also said ‘rabbit, rabbit’ at the beginning of each month.

The superstition probably got a boost in the 1990s, when the children’s television network Nickelodeon included mentions of “Rabbit, Rabbit Day” in its programming.

Whatever the reason, it is not difficult to see why it is said “Rabbit, rabbit” and not possum or other animal, or whatever. Rabbits have been considered good luck for centuries, and they are common symbols of rebirth. What better time to start over than at the beginning of a new month?

1 thought on “What do people say at the beginning of the month for good luck?”