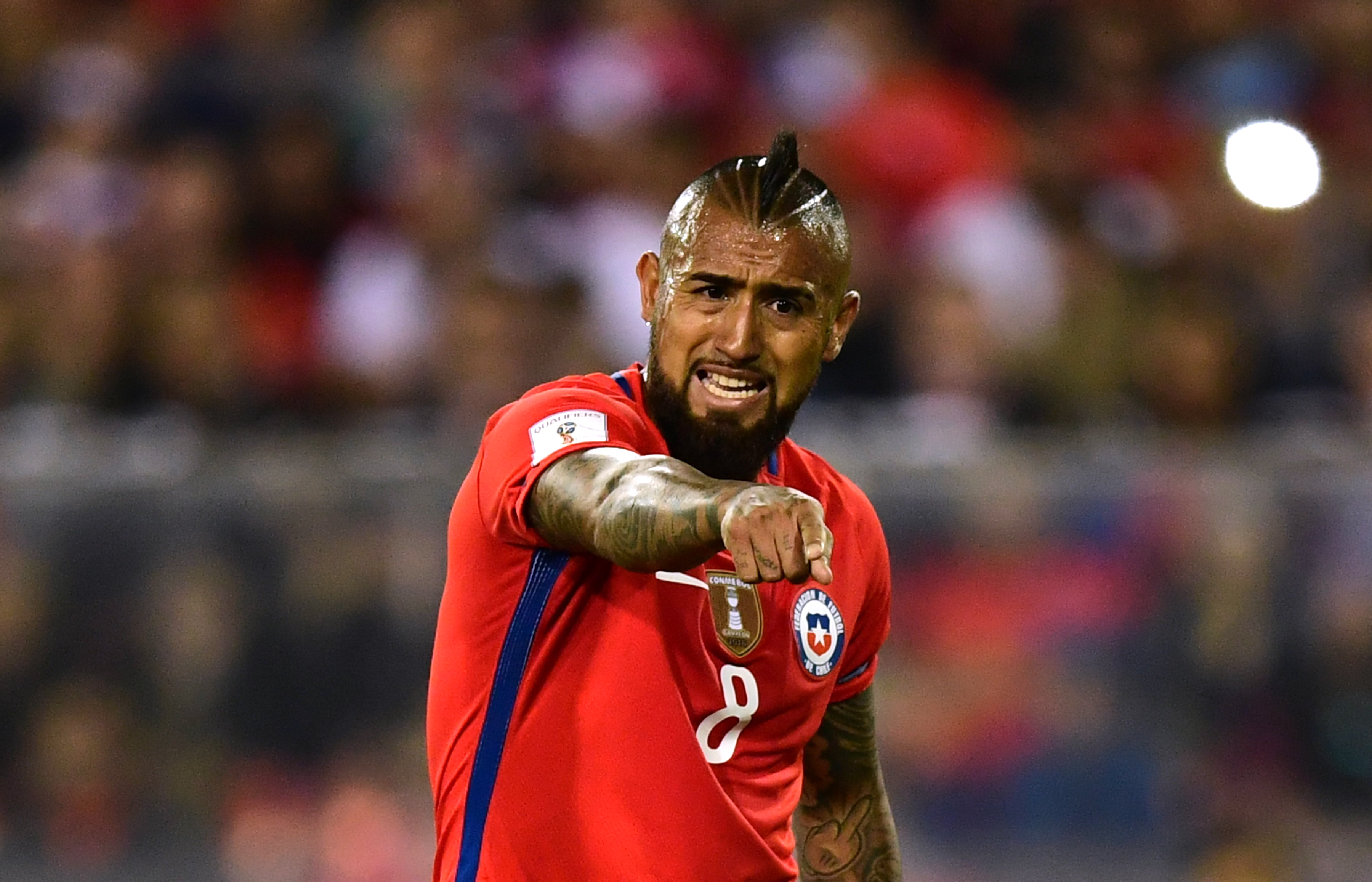 The Chilean Football Federation reported at the same time, in a statement, that Arturo Vidal had already been isolated from the entire group of selected ones for more than 72 hours in a preventive manner in a hospital due to a febrile syndrome due to dehydration and dehydration.

The medical body of the Chilean team also added that all the rest of the delegation gave negative to the tests carried out on Monday following the health protocols previously established by Conmebol. They also said that they will continue to do daily tests to the entire campus that is in concentration.

The Chilean team has not yet informed whether a player will be called up to replace the Inter Milan midfielder.

La Roja will play on June 3 against the Argentine national team in Buenos Aires and five days later against Bolivia in Santiago for the FIFA World Cup Qatar 2022 Qualifiers.

Martín Lasarte’s team is currently in sixth position in the qualifying rounds.