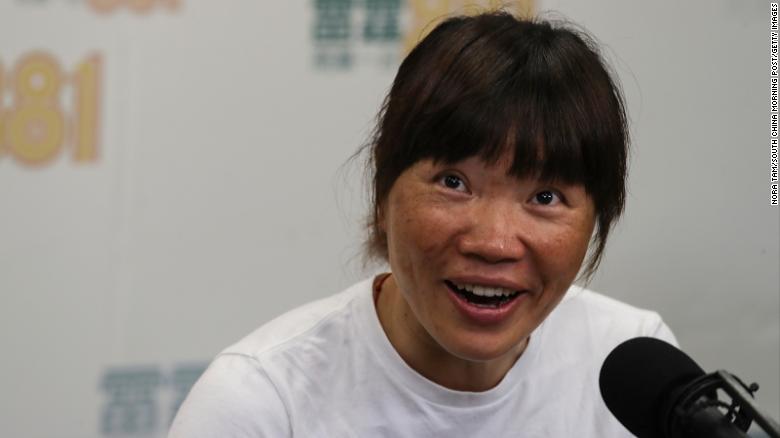 (CNN) – Climbers from the United States and Hong Kong set new records by climbing Mount Everest this week, authorities in the area reported Friday.Arthur Muir, 75, became the oldest American to climb the 8,848.86-meter peak on Sunday, said an official with the company that organized the expedition.

Hong Kong’s Ada Tsang Yin-hung set the world record for the fastest ascent of Everest by a woman.

“Arthur Muir is the oldest American, at 75, to reach the summit of Everest,” Garrett Madison, expedition chief for Madison Mountaineering Company, told Reuters from base camp.

China will split the top of Everest, know the reasons 0:53

Muir broke the record set by Bill Burke, who became the oldest American to climb the mountain at age 67 in 2009.

Tsang left the base camp at 1:20 p.m. local time last Saturday and reached the summit at 3:10 p.m. the following day, said Gyanendra Shrestha, a Nepalese government official, who returned from the base camp. She beat the record set by Nepalese Phunjo Jhangmu Lama in 2017, which climbed Everest in 39 hours and 6 minutes.