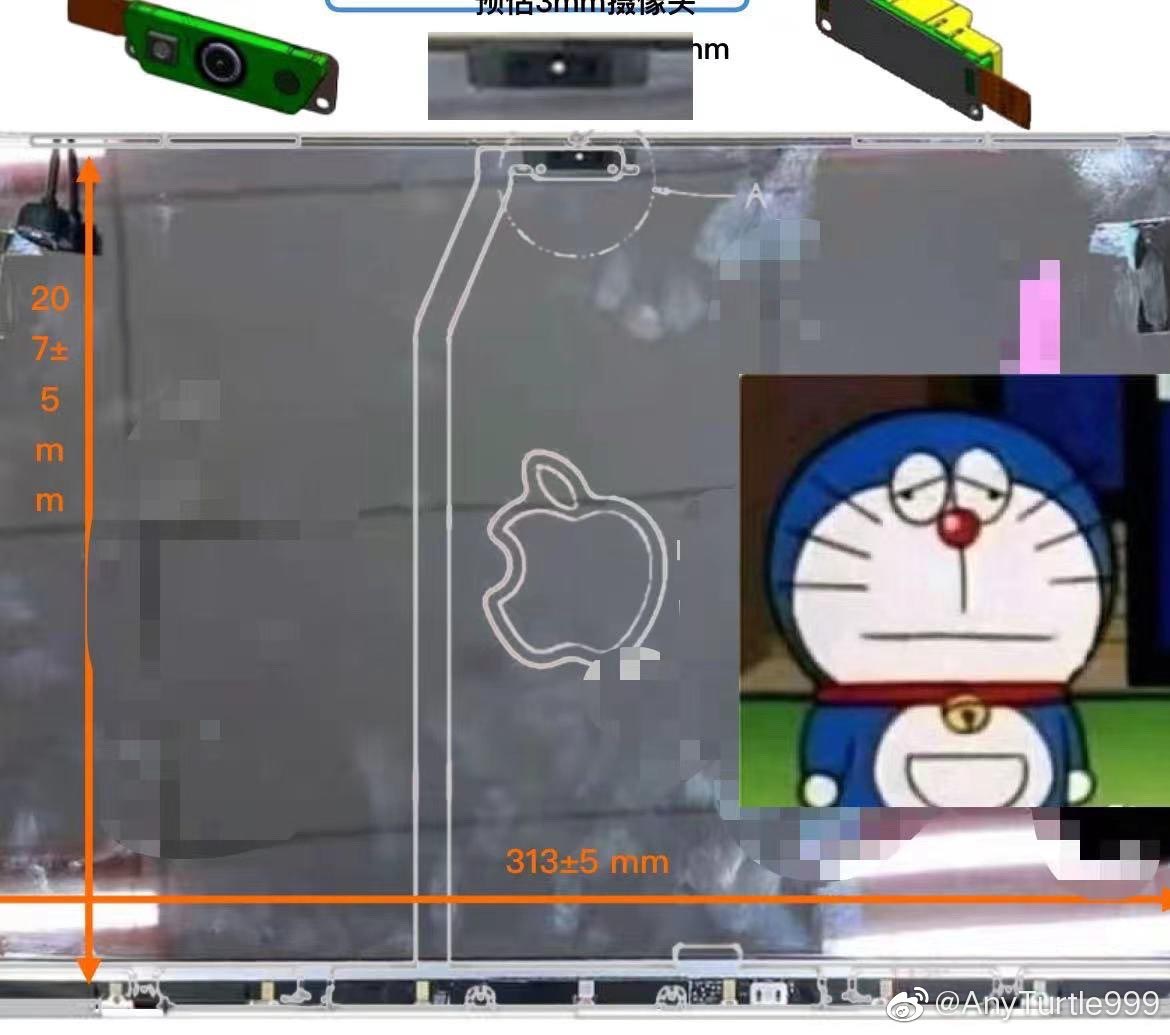 The image posted by a certain AnyTurtle999 on Weibo is heavily edited, and it is difficult to distinguish everything. But if the snapshot is real, it’s a first look at the notch screen of the next MacBook Pro. We can see a tablecloth go around the Apple logo and power a module located at the top of the screen. This module accommodates three elements: it is insufficient for the facial recognition of Face ID, whose components would be too thick for integration into such a thin screen. It could for example be the 1080p webcam, the microphone and the ambient light sensor.

Apple’s new high-end laptop would therefore be well equipped with a notch, according to this leak. Yesterday, we emitted this hypothesis based on the new screen definitions found in a beta version of macOS Monterey: the new panels gain 74 pixels in height compared to the standard 16/10 format, which could correspond to this famous notch which would therefore not be cut on traditional display. 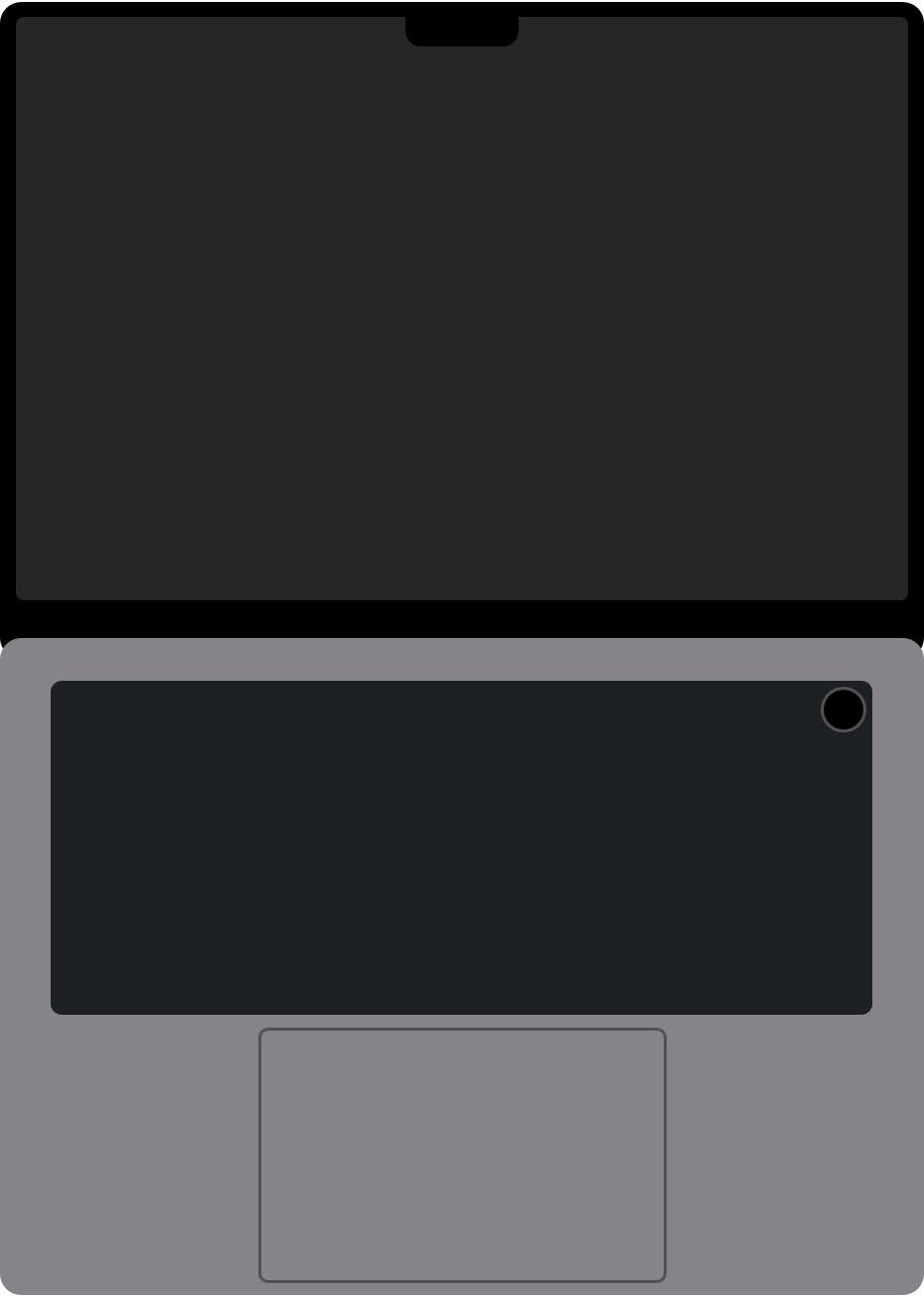 It is this Monday, October 18, from 7 p.m., that Apple will hold his last conference of the year. The new 14 “and 16” MacBook Pros are expected to be the stars of the event with a major overhaul to accompany the switch to Apple Silicon architecture and the Apple M1X chip. We expect a new chassis, new larger screens with Mini-LED technology, richer connectivity (new MagSafe connector, HDMI, SD card reader), the disappearance of the Touch Bar and the return of the function.

Links do not appear? Images are missing? Your ad blocker is playing tricks on you.
To view all of our content, please turn off your ad blocker!

1 thought on “The notch of the next MacBook Pro on the run? – Consomac”