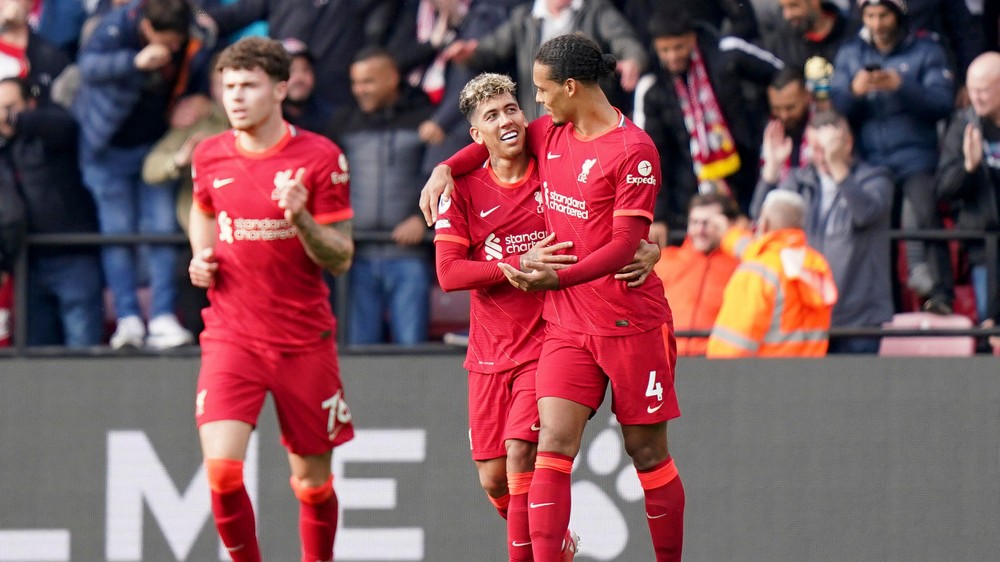 MANCHESTER. Manchester United footballers have scored only one point out of the past three league matches and have fallen behind the top four of the English Premier League after an excellent start to the season.

In Saturday’s match of the 8th round, they lost to Leicester on its pitch 2: 4.

“We have to find a problem and change something,” said Manchester United midfielder Paul Pogba after the match.

Leicester ended a 29-match Manchester series without a league loss on the opponent’s field.

The guests took the lead 19 minutes with a goal from Mason Greenwood, but after a mistake by captain Harry Maguire, after a half hour game, Youri Tielemans equalized.

Caglar sent Söyüncu to Leicester after a corner kick, but Marcus Rashford tied it 2: 2 in his first match of the season.

The decisive moment came a few seconds later, when the offensive action of Leicester was pulled to the left by Timothy Castagne, the ball was taken over by Ayoze Pérez, who surprised United’s defense with a pass to Jamie Vardy and Vardy then quickly shot down de Geu.

In the end, Patson Daka beautified his home triumph and became the first player from Zambia to score in the Premier League.

“I have to admit that we lose today they deserved. We’ve been playing our game for some time and we haven’t had any problems yet. Now we need to find out where the mistake is. We have collected cheap goals and this must not happen. We realize that there will be more pressure on us now, but we have to show that we are an advanced team, “Pogba, who played the whole match in Leicester, told Skysports. 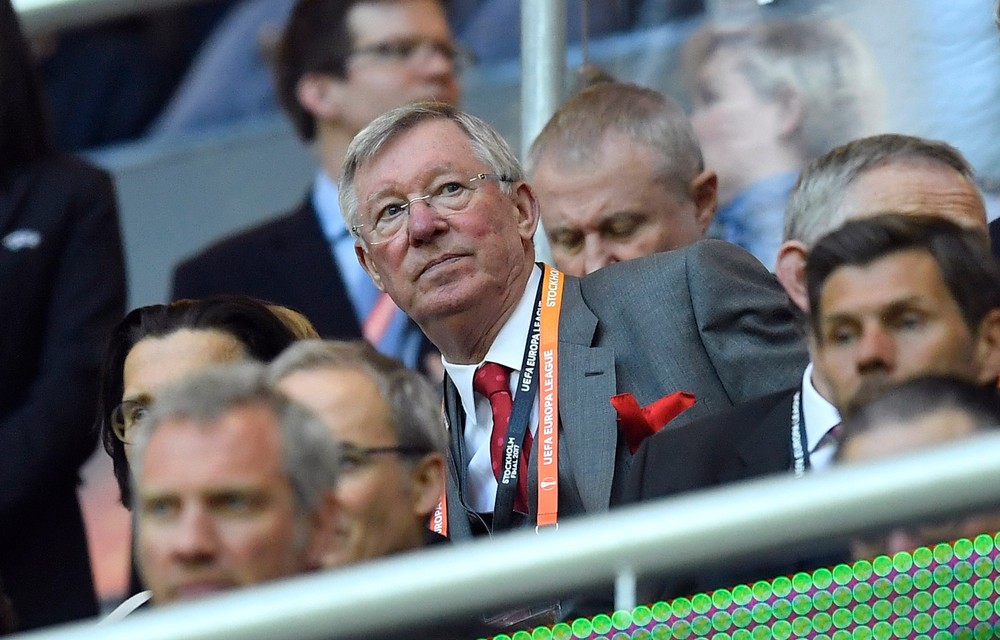 So is striker Cristiano Ronaldo. Unlike the match with Everton (34 minutes), he had full minutes, but after a hat-trick in Tuesday’s qualifying match of the World Cup with Luxembourg, he was silent on goal.

He has not scored in any of United’s last three league matches.

Solskjaer plays for his position

Ole Gunnar Solskjaer’s charges had an excellent start to the season, with four wins and one loss in the opening five matches.

But then they lost at home to Aston Villa (0: 1), tied with Everton (1: 1) and after losing to Leicester, the leader of the Chelsea table moved away from them by five points.

“In addition, if you collect them the way we did, you don’t deserve to continue the successful series. Our performance was not good enough, rather below average. After Greenwood’s goal of 1: 0, we set out to win, but later we showed a careless performance that resulted in collected goals, “he said.

According to Skysports, the loss in Leicester increased the pressure on the helmsman of the team, which sent Ronald’s summer engagement to send a clear signal of an attempt to attack the title.

The following matches can tell a lot about Solskjaer’s future in the club. United will soon meet in the Premier League with other competitors in the fight for the title.

Gradually, they will play against Liverpool, Tottenham, Manchester City, and after Watford, Chelsea awaits them. Meanwhile, also a challenging two-match of the Champions League with Atalanta.

They went by plane for ten minutes

However, United on Saturday not only impressed with the loss of points, but also with the transfer to Leicester. They took an unconventional plane to the match venue, 160 kilometers away.

The main reason for the journey, which took them only ten minutes, was to try to overcome traffic jams on the highway smoothly.

According to Skysports, the move was at odds with efforts to reduce carbon emissions to prevent the global warming that elite Premier League clubs have committed to.

Their officials have declared an interest in raising awareness of how people can contribute to a cleaner future for the planet.

United officials, who are usually transported to matches by bus and train, recalled in response to questions about their non-standard transfer, that for the twelfth year in a row they have been able to reduce energy consumption and carbon emissions through their Manchester United Energy & Carbon Reduction Program.

Extraliga in danger? The club uses the city stadium, but does not have signed contracts – PRAVDA.sk