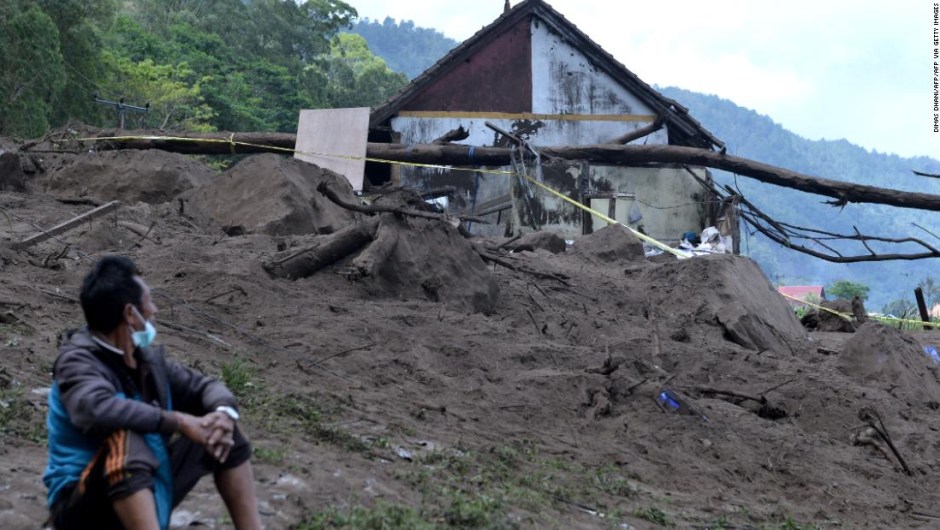 (CNN) – At least three people were killed in Bali after a 4.8 magnitude earthquake struck the Indonesian island in the early hours of Saturday, damaging buildings and leaving people trapped in the rubble.

The earthquake affected buildings in the Karangasem and Bangli regencies in the east of the island, the Bali Province Regional Disaster Management Agency (BPBD) said in a statement on Saturday.

Rescue work continues in Karangasem, where people remain trapped in the ruins of a building. Seven people are seriously injured and one died.

Two people were killed in Bangli, where landslides caused by the earthquake blocked a road, hampering evacuation efforts.

BPBD advises people to be prepared for possible aftershocks.

Bali reopened its doors to fully vaccinated visitors from 19 countries this week, a move aimed at boosting the island’s economy that relies on tourism.

One thought on “Bali earthquake kills at least 3 people”