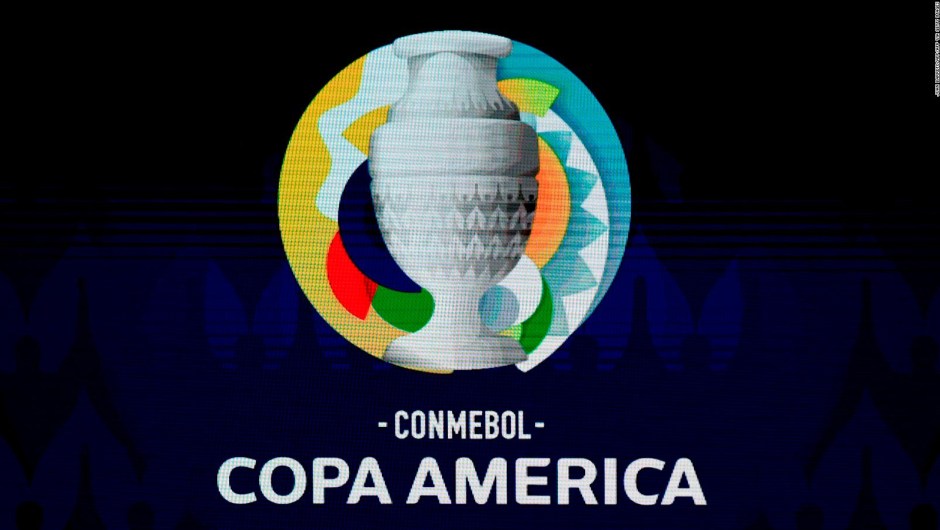 (CNN Spanish) – The venue for the Copa América 2021 will be Brazil. This was announced by Conmebol in a tweet this Monday, saying that the dates are confirmed and that the venues will be reported later.

The CONMEBOL @America Cup 2021 will be played in Brazil! Tournament start and end dates are confirmed. The venues and the fixture will be informed by CONMEBOL in the next few hours. The oldest national team tournament in the world will make the entire continent vibrate!

1 thought on “The Copa América will be played in Brazil, says Conmebol”