Honduras has run out of coach, Fabián Coito ended his contract by mutual agreement 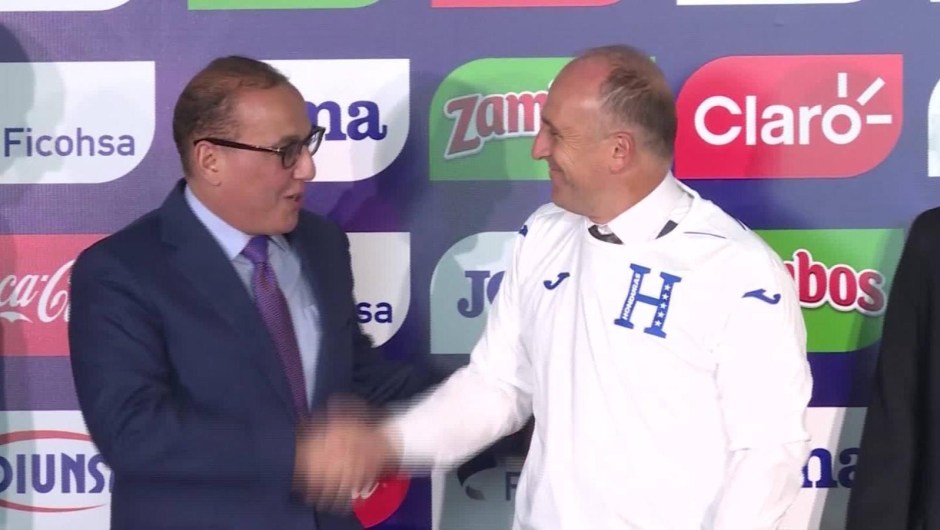 (CNN Spanish) – The National Football Federation of Honduras (Fenafuth) announced this Thursday in a statement that Fabián Coito will no longer direct the National Team, which this Wednesday lost at home to Jamaica 2-0.

The decision was made “due to the last result of the national team” and “both parties agreed that the most convenient thing for the interests of the National Team was to end the relationship that united them, with immediate effect”. it was explained in the statement.

The Federation added that it thanked Coito for his work and that of his coaching staff, since – he said – they showed “commitment, dedication, dedication, professionalism and commitment to the cause of all Hondurans.”

Honduras is at the bottom of the Concacaf octagonal classification table towards the Qatar 2022 World Cup, since in 6 games it has only achieved three points, from three draws. It also adds three defeats.

One thought on “Honduras has run out of coach, Fabián Coito ended his contract by mutual agreement”