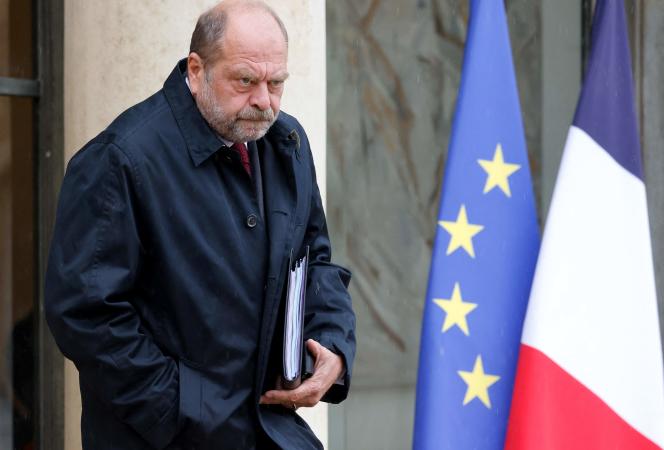 A minister indicted for “illegal taking of interests” in the exercise of his functions charged by the Head of State to steer the States General of justice, that may seem incongruous. While the tensions between the judiciary and the executive have rarely been so strong, the question is whether this civic exercise can be carried out in all serenity, in addition during the election period. The choice of a committee of “wise men” to act as guarantors of these States General is nevertheless judicious to promote a constructive approach.

Read also the first episode of our mini-series: Article reserved for our subscribers Justice: the contrasting record of the Macron five-year term

There remains a divorce and its collateral damage. The image of the judicial authority is today damaged. In particular because to defend Eric Dupond-Moretti, his lawyers and his political friends up to the executive branch have accredited the idea that his indictment was a settling of scores of the magistrates’ unions. If the latter have indeed lodged a complaint against their minister, the indictment is a decision taken on July 16 by the three magistrates of the Court of Cassation forming the investigating committee of the Court of Justice of the Republic. This theory of a political conspiracy of the judges was also relayed by the right-wing opposition, still traumatized by the indictment of François Fillon in the middle of the presidential campaign in 2017, too happy to see the majority rally to his mistrust.

At the origin of this crisis, a trifle. The referral to the General Inspectorate of Justice by Mr. Dupond-Moretti, in September 2020, of the case of three magistrates of the National Financial Prosecutor’s Office (PNF) in the context of the fadettes case. A decision that any other minister of justice would no doubt have taken, but tainted with suspicion here since the ex-lawyer did not deport from this file which had concerned him in his life before the government . And rather than lowering the pressure when the magistrates’ unions worried about the method, the minister waved the red rag with some provocative remarks about the judiciary.

Each wanted to demonstrate to the other that he was wrong. And the minister’s file before the CJR was enriched by the referral to the inspection of the case of Judge Edouard Levrault. Mr. Dupond-Moretti had requested, during the summer of 2020, the opening of an administrative investigation for ethical breach against this former investigating judge in Monaco, who had publicly expressed himself on one of its customers. The formal fault would be the same as with the PNF, if the CJR concludes that it is constituted, but its scope would be very different since it is more difficult to affirm that another Keeper of the Seals would have taken the same decision.

You have 31.67% of this article to read. The rest is for subscribers only.