SHOCKING DISCOVERY in the event of a BEAR ATTACK on the shepherd: We know the details – Hudba.sk 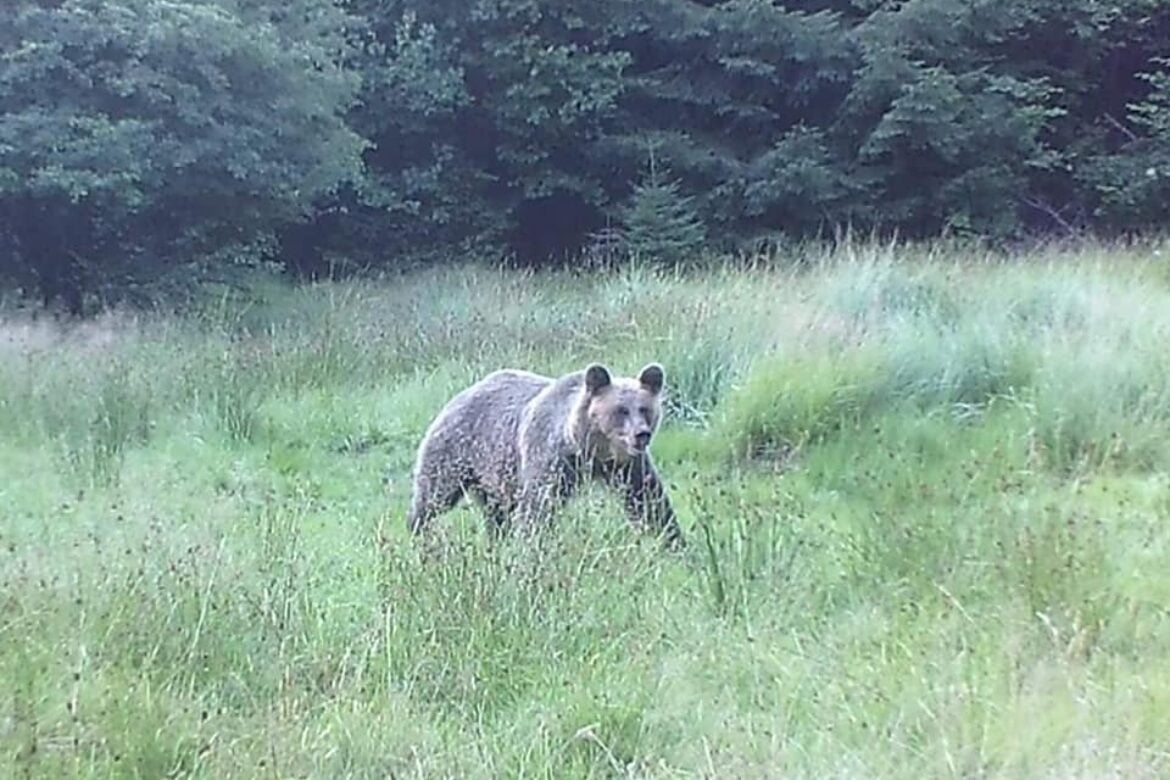 NEVOĽNÉ – Information has spread around Slovakia about another attack of a bear, which was supposed to attack a shepherd in the village of Nevoľné. However, the staff of the intervention team come up with a shocking revelation! Everything was actually different.

The news of the men’s threatening attack on the shepherd not only flew around Slovakia, but was also dealt with by foreign media. According to initial information, the unsuspecting shepherd was supposed to find himself on 22 September in the face of the menacing beast that attacked him. The mayor of the village of Nevoľné, Štefan Henžel, even added that the incident was to take place only near the farm, above the great senator.

As the mayor further informed in the status on the social network, the shepherd was incredibly lucky, “Attacked the shepherd was very lucky, that he had shepherd dogs with him who protected him anyway. “ He warned people about bears, “This is where all the fun ends, be careful.” He also informed the staff of the intervention team about the incident.

There was no attack!

Jaroslav Slašťan from the Brown Bear Intervention Team immediately went to the place where the alleged attack was to take place. “The very next day, we inspected this area of ​​the site, where the attack took place, and we also heard a local shepherd who was to be attacked.” the social network administrators of the Ministry of the Environment drew attention to the information. Slašťan also hired a translator to help, as the shepherd was of Romanian origin and did not know Slovak.

He found shocking information on the site of Slašťan. According to the shepherd, no attack should have taken place. The shepherd admitted that he did find himself face to face with a menacing beast, but according to him, the bear was not aggressive and immediately left for the thicket. The dogs were supposed to run after him, but after a while they came back.

According to information from a member of the intervention team, the place where the incident was supposed to take place does not sit. In fact, it was not near the farm, but far from it on a clearing high in the Kremnické hills. Slašťan therefore decided to confront the mayor himself, who shared this information, “I got the information from the head of the farm, saying that there was an attack on a shepherd who was protected by dogs. So that was the information I provided on Facebook, saying that I actually wanted our citizens, people who could theoretically go there on mushrooms at the present time, to warn that the bear is moving there. “

We tried to confront the mayor if he knew that this was misleading information. However, he did not want to comment further on this topic. “I will not comment on this topic anymore, I told everything to the representatives of the Ministry of the Environment,” noted Henžel for zoznam.sk

Fighting between militants and the Taliban: At least 16 people died, including children – Topky.sk

Covid-19: new studies confirm the effectiveness of the mixture of vaccines – LCI

One thought on “SHOCKING DISCOVERY in the event of a BEAR ATTACK on the shepherd: We know the details – Hudba.sk”