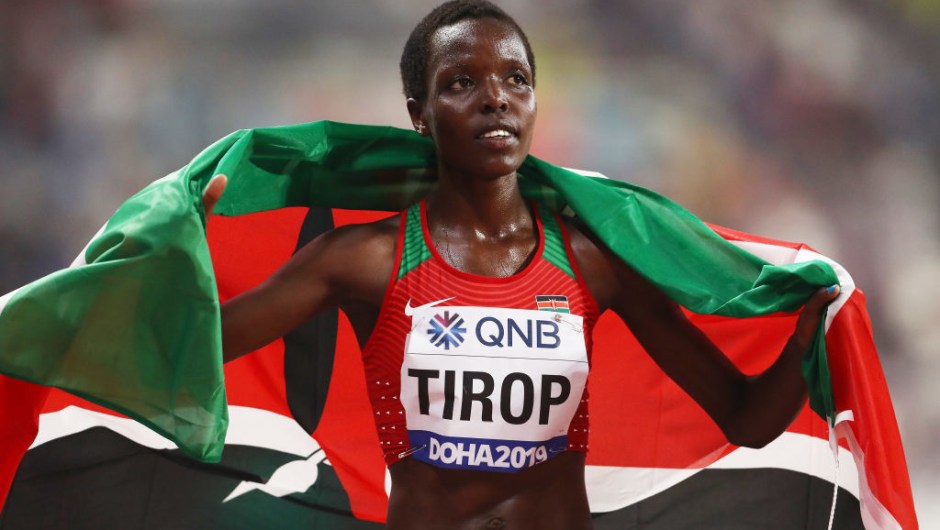 (CNN) – Kenyan police identified athlete Agnes Tirop’s husband as a “suspect” in her death, after the 25-year-old was stabbed on Wednesday.

“The suspect had called Tirop’s parents saying he had done something wrong. So we think he knows what happened, ”Makori said.

“When the police went to Tirop’s house they found her in bed with blood under the bed and a lot of blood on the floor,” she said. Adding: “When the police looked at the body, it looked like they had stabbed her in the neck , with what we suspect was a knife. “

In a tweet on Wednesday, the Kenya National Police Service (NPS) said that Tirop was the victim of a “heinous crime” and promised “swift and thorough investigations.”

Last month, Tirop made history by lowering the old women’s 10km world record by 28 seconds at the Adizero Road To Records event in Germany.

Aleks Klosok of CNN in London contributed to this report.