Fuels: update on the explosion in prices at the pump – archyde 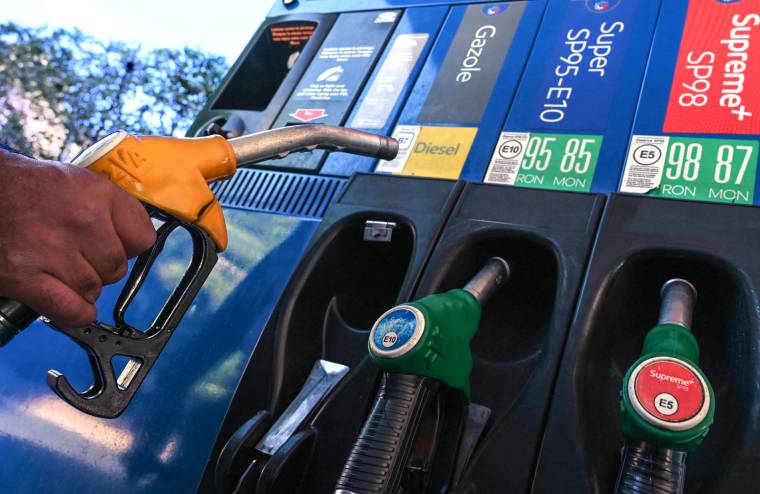 Assessment of the evolution of gasoline and diesel prices in France, at their highest for ten years, and the share of taxes in the total price.

The decade 2010 opened with a liter of diesel at an average of 1.06 euros, and 1.26 for the SP95, according to the weekly statements of the Ministry of Ecological Transition, which publishes these historical data on its website.

Prices rise to the point of provoking tensions and government intervention in the summer of 2012: a temporary reduction in the TICPE (internal consumption tax on energy products, which follows on from the TIPP, internal tax on petroleum products) of three cents, accompanied by an effort by industrialists.

In August 2012, the average price of gasoline had almost reached 1.65 euros per liter, and diesel almost 1.46 euros. From autumn 2016, prices start to rise again. Diesel climbs from less than 1.12 euros / L at the end of September 2016, to more than 1.53 euros in mid-October 2018, fueling the triggering of the yellow vests movement.

Graph showing the evolution of the sale price of diesel, Unleaded 95 and Unleaded 98 in France from January 2016 to October 2021 (AFP /)

According to data from the French Union of Petroleum Industries, which analyzes the composition of fuel prices each week, taxes (TICPE, VAT) currently account for a little less than 60% of the price of a liter of SP95, and a little more 56% for diesel. Since 2013, the catching up in the taxation between the two fuels has been rapid: the internal tax on diesel consumption has increased three times faster than that on gasoline.

For the rest, the price of crude oil represented about 31% of the total price for gasoline, a third for gas oil. As for distribution costs, they amounted to more or less 10% of the price at the pump: of the order of 1 to 2 cents per liter.

At the trial of the November 13 attacks, a week with the Bataclan dead – archyworldys

In Finland, a sustainable coffee grown in the laboratory

One thought on “Fuels: update on the explosion in prices at the pump – archyde”