“Case of the century”: the French state condemned to “repair the ecological damage” 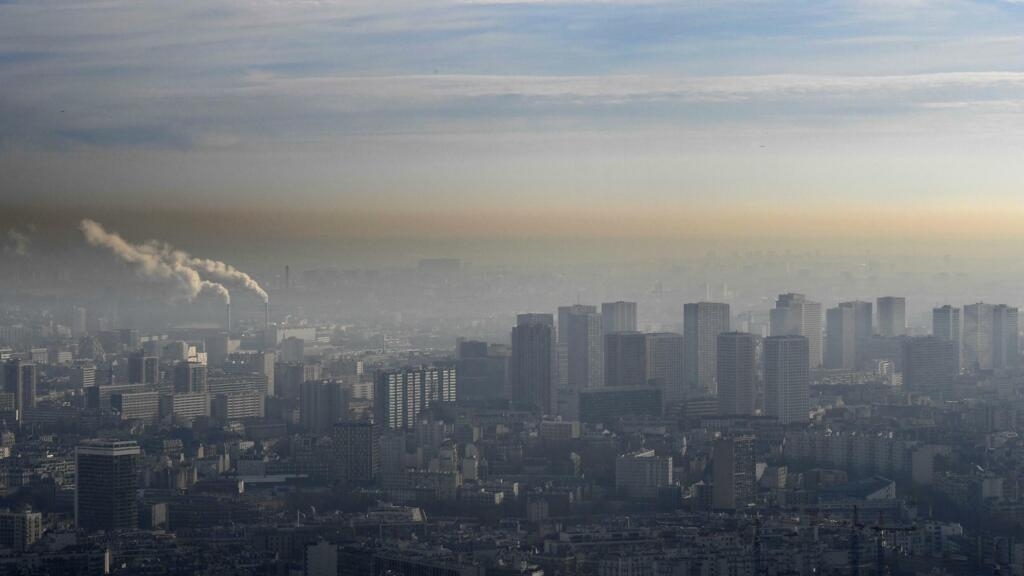 Justice ordered, Thursday, the French state to “repair” the consequences of its unfulfilled commitments in the fight against global warming, in a new decision criticizing the climate action of successive governments.

The French state has until “December 31, 2022, at the latest” to “repair” the consequences of its unfulfilled commitments in the fight against global warming, ordered, Thursday, October 14, the justice, in a new decision lambasting the climate action of successive governments.

The dispute was brought before the administrative tribunal of Paris in 2019 by four NGOs, under the banner “Affair of the Century” and supported by a petition of more than 2.3 million citizens. They denounced the non-respect by France of its own commitments in terms of the fight against greenhouse gas emissions, ceiling “carbon budgets”, set in the National Low Carbon Strategy (for the period 2015/18).

In February, the court had ruled in their favor, declaring the State “responsible” for the breaches of its commitments and the “ecological damage” which results from it.

The NGOs (Notre Affaire à Tous, Greenpeace, Oxfam, Nicolas Hulot Foundation) had subsequently asked the Tribunal for this injunction. He agreed with them, ordering that this overrun be compensated on “December 31, 2022, at the latest”.

“It is necessary to order the Prime Minister and the competent ministers to take all the useful sectoral measures likely to repair the damage to the extent of the uncompensated part of greenhouse gas emissions under the first carbon budget “, write the judges, quantifying the deficit compared to the objectives at 15 million tons of CO2 equivalent.

On the other hand, they leave the choice of measures to be taken to “the discretion of the government” and reject at this stage the request from the NGOs for a financial penalty of 78 million per semester of delay.

During the hearing at the end of September, the representative of the State had asked for the rejection of the request of the NGOs, stressing that the government had “never contested the overruns”. For her, France was going to find itself on the right reduction trajectory, in particular thanks to the recent “climate and resilience” law, and the important thing to take into account was “the final result”.

This resounding decision is part of an international upsurge in legal action on climate issues. In France, the decisions have mainly gone against the state.

It comes less than three weeks before the opening of a crucial international climate conference (COP26), while UN climate experts have recently once again sounded the alarm on the acceleration of warming.

In July, in a separate decision described as “historic” by environmental activists, the Council of State, the country’s highest administrative court, had already ordered the state to take by March 31, 2022, ie just before the presidential election, measures to meet its emission reduction commitments.

Welcoming Thursday’s decision as “essential jurisprudence”, the director of Notre Affaire à Tous, Cécilia Rinaudo, estimated that all governments would now be caught “in the grip of a double obligation”: “to prove the effectiveness of their climate policy and respect the commitments made “, under the threat of a condemnation to” repair any deviation from the road “.

“Scientists have been warning for decades, citizens are mobilizing. Today, justice is becoming an ally of the climate movement,” said Jean-François Julliard, head of Greenpeace France. .

“The government is wrong (to defend the effectiveness of its climate policy) and is responsible,” insisted former minister Cécile Duflot, who heads Oxfam France.

From now on, “we are asking the candidates (for the presidential election) to show us how they will respect these climate commitments”, for her part underlined Célia Gautier, of the Hulot Foundation.

The government “took note” of the decision, saying it was “fully aware of its obligations and the need to always accelerate the climate effort”, and recalling once again the various actions undertaken, as well as the acceleration of the pace of climate change. decrease in emissions since the start of the five-year term.

One thought on ““Case of the century”: the French state condemned to “repair the ecological damage””