In Italy, he takes inspiration from “Lupine” for his heist, without success – The HuffPost 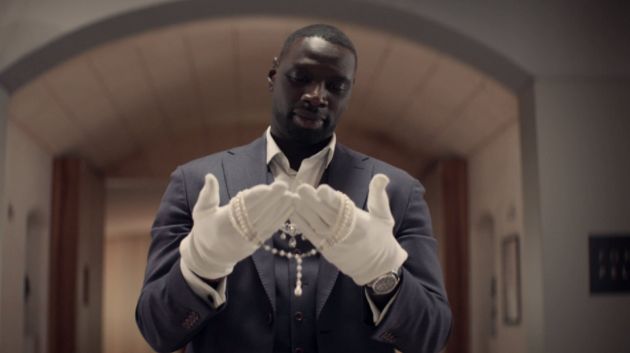 LUPINE – The imitation could have been successful, but nothing went as planned for this 21-year-old Italian burglar. Seriously injured in the arm during the burglary from a bar in the oratory of a church in Monza in northern Italy, the young man nevertheless believed he had put all the odds in his favor.

Indeed, as reported The Guardian this Tuesday, October 12, the person, whose first name has not been revealed, told the police afterwards that he was inspired by the cunning and techniques of the character of Assane Diop, played by Omar Sy in the series Lupine broadcast on Netflix, to commit his misdeed.

Dressed in a leather jacket similar to the one worn by the character, the young man said he first waited for the church bells to ring so he could break a bar window with his arm. Once entered, the burglar seized 21 euros in the cash register as well as a bottle of sparkling orange juice before fleeing.

Problem, his arm injuries being too serious, the young man had to ask for help to heal himself. The Guardian explains that the Italian first lied about the causes of these – claiming to have himself been robbed and attacked – before confessing.

As the British newspaper points out, this is not the first that burglars have come up with daring plans in Italy. Four people were arrested in Milan in January after having robbed some apartments of celebrities and transalpine influencers. Their technique? Use Instagram to keep track of their movements. They had managed to steal thousands of euros worth of jewelry, handbags and even watches.

See also on The HuffPost: Omar Sy creates a diversion like Arsène Lupine in the Paris metro

One thought on “In Italy, he takes inspiration from “Lupine” for his heist, without success – The HuffPost”