The Islanders are waiting for the second longest “trip” in history. Zdeno Chára will not show up on home ice so soon – ŠPORT.sk 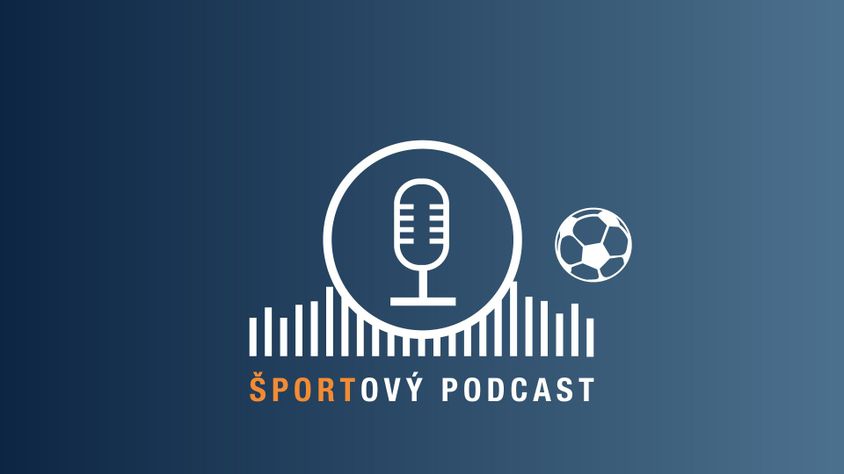 Slovak hockey player Zdeno Chára will have to wait for a while for the applause of the home crowd when he returns to the New York Islanders team after 20 years. The reason is simple.

The NY Islanders will start the NHL 2021/2022 season with thirteen games on their opponents’ rinks, the first of which will take place on Thursday on Carolina’s ice. It will take another five weeks for their new UBS Arena home booth to become available. It is located in Elmont, in the immediate vicinity of the famous Belmont Park Racecourse. Season tickets are already sold out.

Playing thirteen times in a row with an opponent is the second longest “trip” in the history of the basic part of the NHL. Vancouver played up to fourteen duels on the opponent’s ice in the 2009/2010 season. At that time, however, it also included a break during the Olympic tournament at the Rogers Arena in Vancouver. The NY Islanders will not appear to their own fans in the new season until November 20.

Will Chara win another Stanley Cup? And what do they expect from Tatar in New Jersey?

“It will be a challenge for all of us, as it will be the longest series of matches for opponents outside the so-called bubbles. It was specific and now we can benefit from what we have experienced there. We are a locked group of players and now we will be able to get to know each other even better. We can have a lot of fun together and create the necessary chemistry in a team. It can be beneficial for all of us. ” the attacker stated Brock Nelson.

The Islanders’ leadership abandoned the original idea of ​​playing several matches at the start of the season at the old venue at the Nassau Coliseum. Instead, the NHL has adjusted its calendar so that the “Islanders” can begin the competition year with a 33-day trip with game “trips” to Canada, Arizona and twice to Florida.

Coach Barry Trotz is not afraid that his players will not be able to do it. “Having such a series of matches right at the end of the season is only good for us. I don’t think I have players on the team who should complain about it. Life is not always easy and it doesn’t just happen in running tracks. And these hockey players are well aware of that. “ he thinks Barry Trotz.

Another charge, this time a seven-match, awaits his charges after the opponents’ rinks in April next year as well. This means that up to 20 of the 41 away matches this season will take place during these two seasons at the turn of October and November, respectively. in April.

Logically, two of every three games left in the season will be played in front of a home crowd. And it’s not to be thrown away. “I have a feeling that the compilers of the seasonal calendar have given us a few smaller breaks for these specific reasons. These can be used by players to relax at home and spend time with family. ” he added Trotz.

Led by a 59-year-old native of Winnipeg, Canada, the NY Islanders have reached the semi-finals of the Stanley Cup in the past two seasons, and his players are still among the most serious contenders in the seasonal battle for the rarest club hockey trophy.

Zdeno Chára did not reject the Olympics, but now he is only thinking about the NHL

“Our goal remains the same. I want to get to the playoffs and fight for the Stanley Cup there. At the very least, we want to go back to where we were last season. It will be even more exciting in the new place with the fans. We can’t wait for it all to break out, “ said the attacker Anthony Beauvillier.

While striker Richard Panik will start a new season in the lower AHL competition in Bridgeport, defender Zdeno Chara should be an integral part of the defense of one of the NHL’s best defending teams. The forty-four-year-old fighter also played in training and in a training camp alongside Noah Dobson, who is 23 years younger than Char. This is how they should start in Thursday’s overture in Raleigh against Caroline.

Marc-André Fleury performed a famous procedure during the training:

One thought on “The Islanders are waiting for the second longest “trip” in history. Zdeno Chára will not show up on home ice so soon – ŠPORT.sk”