The women’s futsal team in Argentina scored four goals of its own: The team’s coach and his assistants were immediately fired – Športky.sk 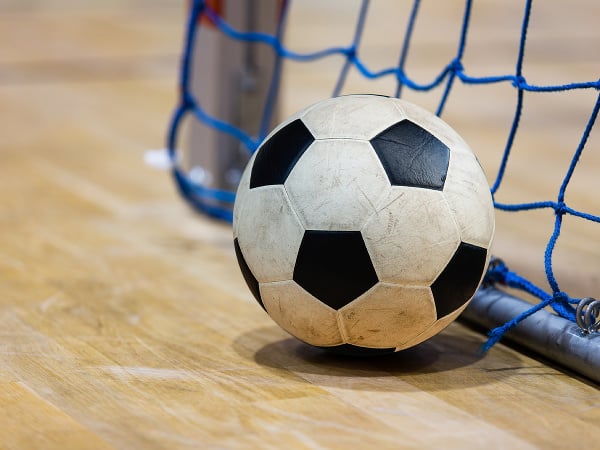 BUENOS AIRES – The women’s futsal team Banfield in Argentina scored a deliberate four of their own goals in the match against Gimnasia y Esgrima in order to avoid a stronger opponent in the next round of the tournament. The coach of the team and his assistants were immediately fired.

Banfield led 2-0 in the incriminating match and then scored an intentional four of his own goals (2: 4). Banfield’s opponents also celebrated the victory on their profile on social networks, but at the same time they described the actions of their opponents as unsportsmanlike. The disciplinary commission of the Argentine Football Association (AFA) is investigating the whole matter, and according to the bayl.eu portal, the representatives of the International Football Federation (FIFA) have already asked the Argentines to thoroughly investigate the incident and punish the perpetrators.

One thought on “The women’s futsal team in Argentina scored four goals of its own: The team’s coach and his assistants were immediately fired – Športky.sk”