Archery attack in Norway: suspect, convert to Islam, was under police surveillance 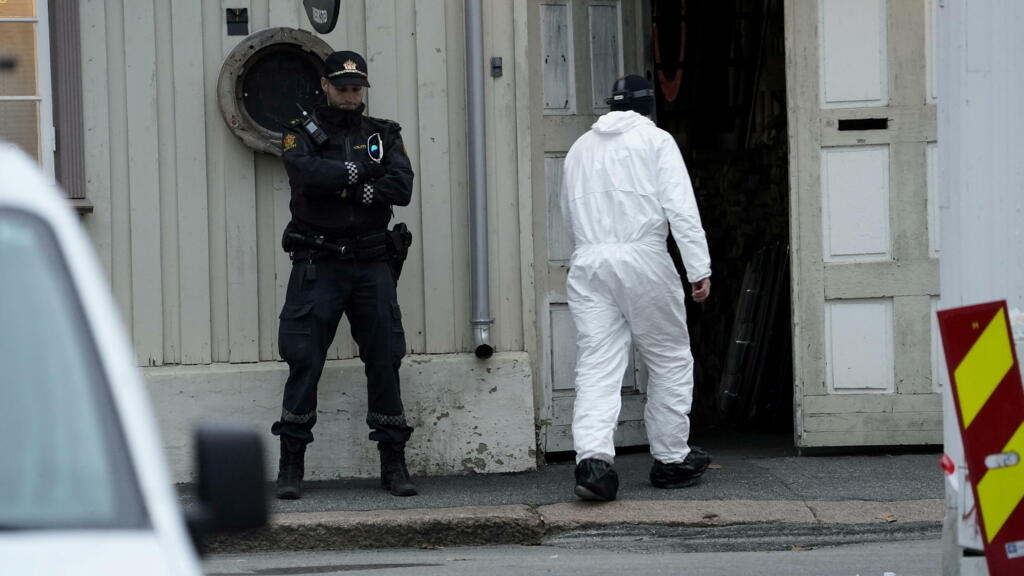 Norwegian police on Thursday presented the alleged perpetrator of an archery attack that left five dead the day before in Kongsberg as a 37-year-old Dane who converted to Islam with whom she had been in contact in the past for complaints. “fears of radicalization”.

The man suspected of killing five people on Wednesday (October 13) in Norway with a bow and arrows converted to Islam and police were following him due to worrying signs of radicalization, a Regional police chief Ole Bredrup Saeverud said at a press conference on Thursday.

This suspect is a 37-year-old Dane. He was arrested Wednesday evening and appears to have acted alone. “There have been fears related to radicalization previously,” Norwegian police official Ole Bredrup Saeverud told a press briefing. These fears, which have given rise to follow-up, date back to 2020 and before, he said.

One thought on “Archery attack in Norway: suspect, convert to Islam, was under police surveillance”