Killing in Norway: what we know about the archery attack that killed at least five people – LaDepeche.fr 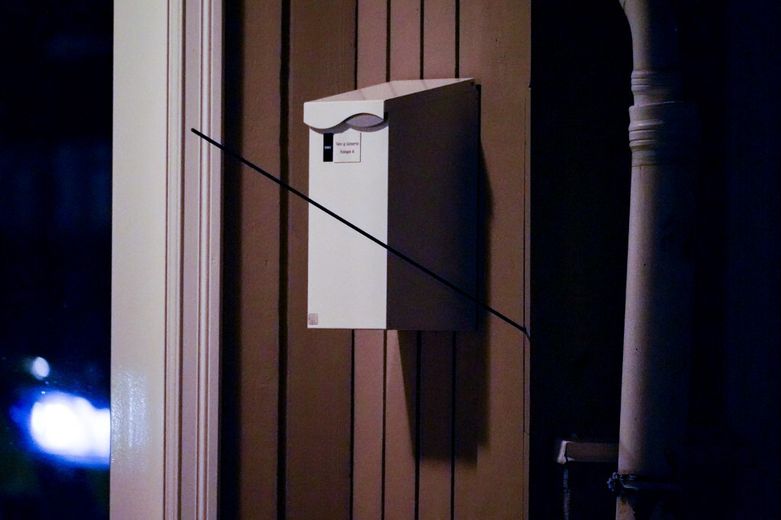 the essential
On Wednesday, October 13, a man armed with a bow and arrows killed five people and injured two others in Kongsberg, in south-eastern Norway. A suspect has been arrested.

Armed with a bow and arrows, a man killed five people and injured two others on Wednesday, October 13. The killing took place in Kongsberg, a small town of about 25,000 inhabitants about 80 kilometers west of Oslo. Terrorist motivation is not excluded for the time being.

“I have seen people run for their lives.” A woman, Hansine, who partially witnessed the attack, told TV2 that she heard a commotion and saw a woman take cover as well as “a man around the corner with arrows in a quiver on the shoulder and a bow in the hand “. “Afterwards, I saw people running for their lives. One of them was a woman who held a child by the hand,” she testified to the channel. “These events are shaking us,” said Prime Minister Erna Solberg, whose last day in office was. She will give up her post on Thursday to Labor Jonas Gahr Støre, winner of the September 13 legislative elections.

The two injured were hospitalized in critical care units but, according to Øyvind Aas, there is no indication that their lives are in danger. One of them was an off-duty policeman who was in a supermarket, one of the multiple locations where the attack occurred. “I can unfortunately confirm that there are five people dead,” local police official Øyvind Aas said during a press briefing.

Norwegian police have arrested a 37-year-old Dane on suspicion of the perpetrator of a bow and arrow attack. Investigators do not rule out terrorist motivation at this stage. The suspect, arrested shortly after the incident, is a 37-year-old Danish citizen residing in Kongsberg, Norwegian police said in a statement released on the night of Wednesday to Thursday, October 14. “We decided to confirm this information because a lot of rumors circulate on social networks around the perpetrator of the attack, some (implicating) people having no connection with the serious acts committed”, t -she adds.

“According to the information we have now, there is only one person involved in these acts,” added the policeman. No other suspect is therefore sought. The perpetrator’s motives are still unknown at this stage. According to the generally well-informed TV2 channel, the alleged perpetrator is a convert to Islam and has a medical history – which the authorities were unwilling to confirm. “Given the unfolding of the facts, it is natural to assess whether it is a terrorist attack,” said Øyvind Aas. “The suspect has not been heard and it is too early to comment on his motives,” he added, adding that investigators kept “all possibilities open”.

Residents were called to stay at home as large police forces and multiple ambulances were deployed. Police and medical helicopters as well as a team of deminers were also dispatched. The Norwegian Police Directorate has decided that officers, who are usually unarmed, will carry weapons on a temporary basis across the country.

Several media have disseminated photos of black arrows, of competition it seems, lying on the ground or, for one of them, firmly embedded in a wall.

In the past, Norway, a traditionally peaceful nation, has been the target of far-right attacks. On July 22, 2011, Anders Behring Breivik killed 77 people by detonating a bomb near the seat of government in Oslo, killing eight, before opening fire on a Labor Youth rally on the island of Utøya, causing 69 other victims. In August 2019, Philip Manshaus also shot in a mosque near Oslo, before being overpowered by worshipers, without causing serious injuries. He had previously racially shot his adoptive Asian half-sister.
Several plans for Islamist attacks were also thwarted.

They were investigating poaching. Little did they know that Fico and Bödör or Kaliňák and Par go to the cottage near Levice – Aktuality.sk

One UI Book 4: here is an overview of Samsung applications on Windows 11

One thought on “Killing in Norway: what we know about the archery attack that killed at least five people – LaDepeche.fr”