Slovan finished in the table without a point, coach Döme: It’s a huge school for our guys! – Športky.sk 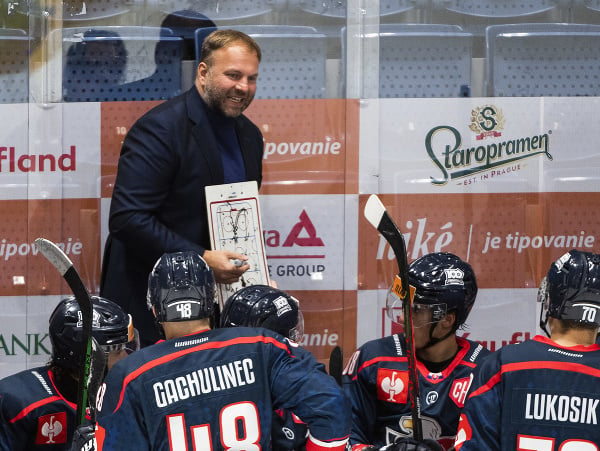 BRATISLAVA – The hockey players of Slovan Bratislava also lost in their last performance in the F-group of the Champions League. They lost 1: 4 on the home ice in the middle of Třinec and did not get a point in this edition of the European club competition.

Róbert Döme, Slovan coach: “We made huge mistakes, but I don’t want to insult the boys because they are young, some were 16 and 17. It’s a huge school for them and it showed us where European hockey is. Třinec won deservedly.”

Václav Varaďa, coach Třinec “We wanted to move on, we played even matches with the Swedish Leksand, then with Friborg. It was difficult to motivate the players when we no longer had a chance to advance, but we approached the matches with the Slavs responsibly. They were quality matches both here and here in Bratislava. “

final table of the F-group:

One thought on “Slovan finished in the table without a point, coach Döme: It’s a huge school for our guys! – Športky.sk”