Véronique Margron, the compassionate face of the Catholic Church – archyde 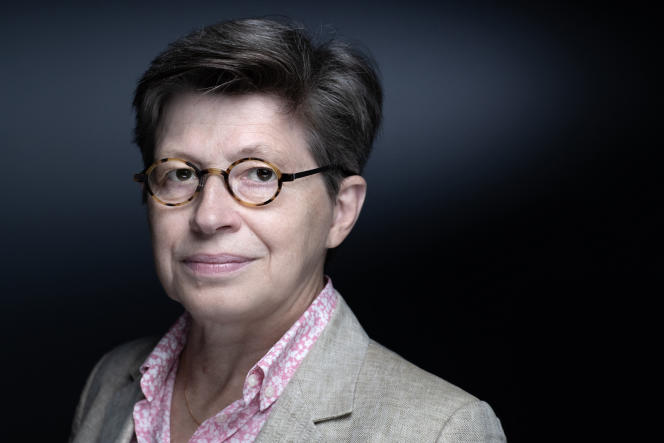 Since the publication of the report of the independent commission on sexual abuse in the Catholic Church (Ciase), Tuesday, October 5, Véronique Margron has been torn apart.

Interviews with the press, invitation on France Inter, Friday, to “C Politics” on France 5, Sunday: the media quickly recognized in the president of the Conference of men and women religious of France (Corref) the compassionate face of the institution Catholic to react to this hitherto unthinkable estimate: 216,000 adults today have allegedly suffered sexual violence by a priest or a religious since 1950. They would be 330,000 if we add the laity on mission for the Church.

Article reserved for our subscribers Read also Sexual abuse in the Catholic Church: the damning inventory of the Sauvé commission

When the president of the French Bishops’ Conference (CEF), Eric de Moulins-Beaufort, gets entangled in an unhappy expression concerning the secrecy of confession – “It is stronger than the laws of the Republic”, did he declare on Franceinfo on Wednesday 6 October -, his alter ego of Corref speaks first and almost exclusively of the victims. For a week, she has been talking about “A people of shattered, shattered lives within the Church” with “Each time a personal story, a face”.

She does not procrastinate on the finding. She asserts that Catholic institutions “Failed” protect victims and report incidents. She recognizes “The systemic, almost endemic character” sexual violence and the silence that surrounded them. “I don’t know how internally it is possible to get over it”, she says, sorry.

If Véronique Margron’s words ring so true today, it is because this provincial (superior) of the Dominican Sisters of Charity of the Presentation did not wait for the implacable observation of the commission chaired by Jean-Marc Sauvé – created in the joint request of CEF and Corref – to take stock of the devastation caused by sexual violence. The revelation dates from the start of her term as President of Corref, where she was elected in 2016. “During these five years, she calculates, over 70% of my time will have been devoted to the issue of sexual assault. Some weeks it’s more like 80%. ” Much more than she could imagine at first.

Sisters or former nuns told her that they had been abused in a situation of influence by a priest or a religious. Superiors of congregations who “Take full force” the discovery of dozens of their ” brothers “ perpetrators of sexual violence, push open his door and ask to be able to discuss it.

You have 60.28% of this article to read. The rest is for subscribers only.

One thought on “Véronique Margron, the compassionate face of the Catholic Church – archyde”