The doctors of the national team saved his life: It was a shock for me and my family! – Športky.sk 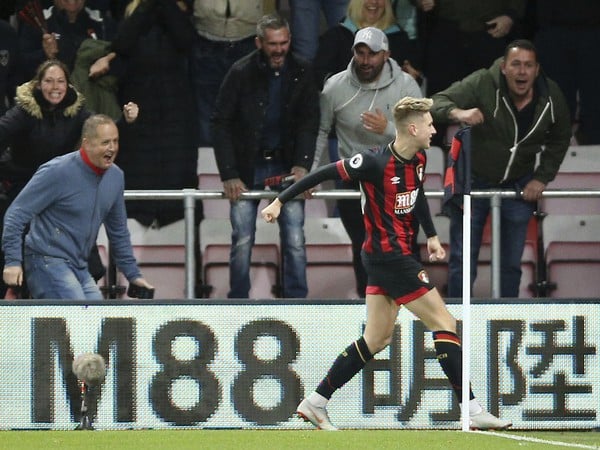 LONDON – Welsh football representative David Brooks has a lymph node cancer. The 24-year-old midfielder dropped out of the World Cup qualifiers in the Czech Republic due to illness last week and has now announced that doctors have diagnosed him with so-called Hodgkin’s lymphoma. He will start treatment next week.

In an official statement, the player of the second league English Bournemouth thanked the medical team of the national team for the quick reaction, thanks to which they saved his life. “I have been diagnosed with second stage Hodgkin’s lymphoma and will start treatment next week,” said Brooks, who has 21 starts for the national team. “Although it was a shock for me and my family, the prognosis is positive and I am convinced that I will recover completely and play again as soon as possible.” he added.

We can confirm that midfielder David Brooks has been diagnosed with Hodgkin Lymphoma.

We’re all behind you, Brooksy ❤️#afcb 🍒

One thought on “The doctors of the national team saved his life: It was a shock for me and my family! – Športky.sk”