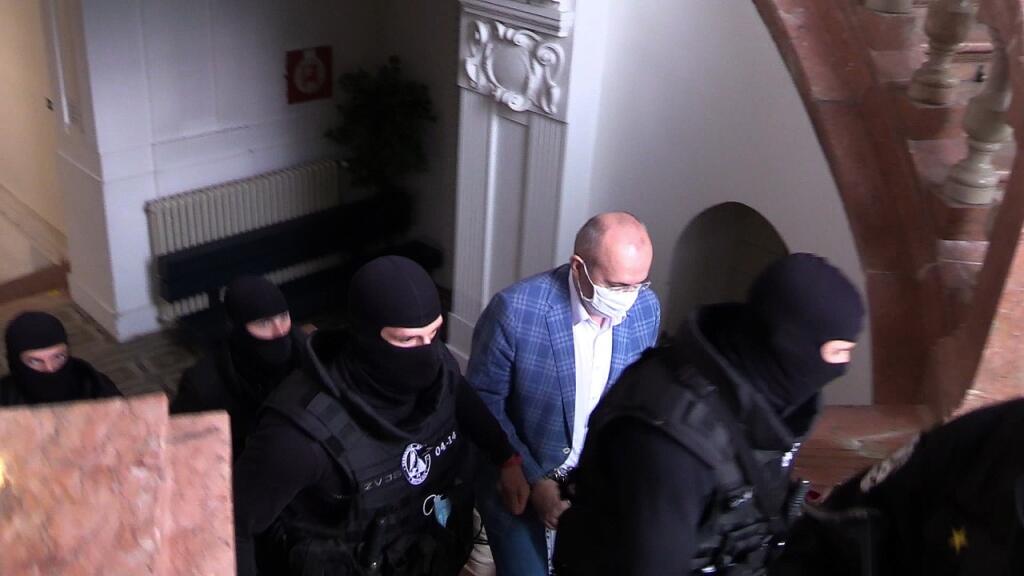 Kajetán K. has been in collusion since April last year. “The reason is the investigator’s proposal for his release, with which the prosecutor agreed, as the collusive detention of the accused was extended by the Supreme Court of the Slovak Republic only until October 21, 2021,” the spokeswoman clarified. She added that the prosecutor had originally requested an extension until January 2022, with which the Supreme Court did not agree.

Tököly added that no specific witness hearings or other acts are planned at present that would threaten to influence the accused. “At the same time, the Supreme Court pointed out in its previous decisions that for the further duration of detention, law enforcement authorities would have to submit specifically scheduled interrogations and justify why there is a fear of influencing them.” she pointed out. 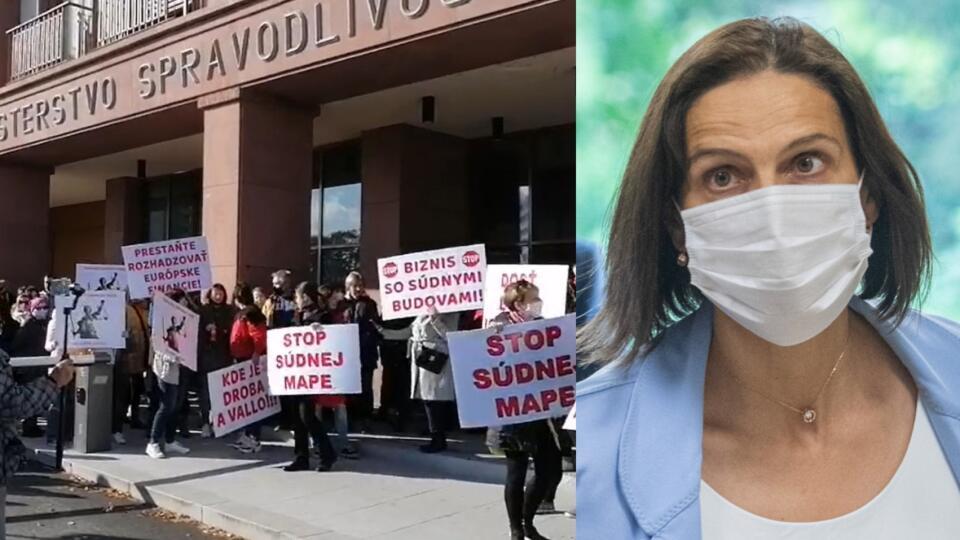 Mária Kolíková has a SERIOUS PROBLEM: You won’t believe WHAT HAPPENED to her ministry!

According to her, the investigation cannot be terminated because other procedural acts are still being carried out, which, however, cannot justify a further extension of detention. “In this situation, the prosecutor’s office would not currently be able to justify a request for a further extension of the collusive detention and would identify with the investigator’s initiative to release the accused,” added that the accused would be prosecuted at large. “I consider the decision of the prosecutor of the ÚŠP to be correct and legal. At the same time, I perceive it as a civilized decision,” Kajetán’s lawyer K. Rastislav Palovič told TASR.

The National Criminal Agency initiated criminal proceedings for media information about the misconduct of SŠHR in procuring medical supplies in connection with the COVID-19 pandemic and the purchase of flats on Konventná Street in Bratislava in March 2020. Kajetán K. rejected allegations related to SŠHR contracts as well as suspicions related to with two apartments bought by his son.