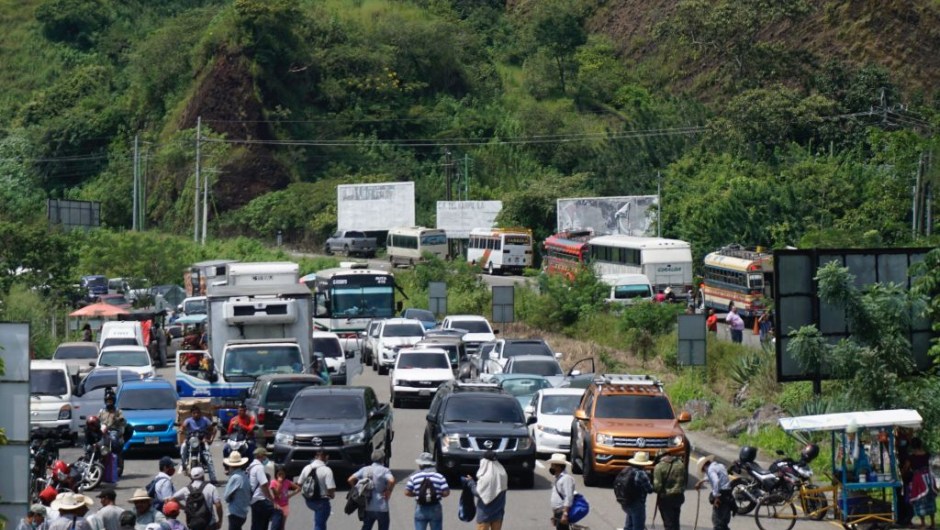 (CNN Spanish) – Several organizations of Guatemalan military veterans blocked several highways in the country to demand that Congress pass a law that would give them an indemnity for their military service, local media reported.

According to the General Directorate for Road Safety and Protection (Provial), the protesters kept at least 19 roads blocked in both directions, including roads leading to the borders.

A representative of the veterans groups said in an interview with Radio Cadena Sonora that they would not lift the blockades until Congress approves the regulations.

The so-called Law 5664 or the initiative of the Law of Economic Compensation for the Rendering of Military Service during the Internal Armed Confrontation would grant 120,000 quetzals (about US $ 15,508) per person to soldiers who rendered “compulsory or voluntary” military service between 1960 and nineteen ninety six.

These people do not currently have a pension.

Until this Wednesday, Congress had not ruled on the veterans’ claim.