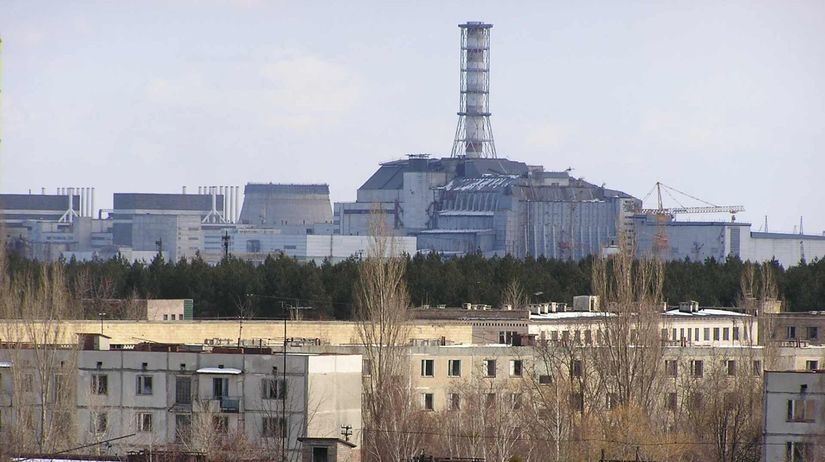 Viktor Briuchanov, the former director of the Chernobyl nuclear power plant, who managed the power plant at the time of its accident in 1986., died Wednesday at the age of 85. The cause of his death is unknown, the news portal rbc.ru reported.


View of the Chernobyl nuclear power plant and housing estate in the city of Pripyat. (Stock photo)

Viktor Briuchanov was born on December 1, 1935 in the metropolis of Uzbekistan in Tashkent. He became the director of the Chernobyl power plant in 1970. He first managed the construction of this facility and later its operation. After the accident in 1986, he was removed from the position of director.

Immediately after the accident, Briuchanov tried to hide the seriousness of the incident from the Soviet powers, as evidenced by the very first report of the accident of April 26, 1986, which Briuchanov sent to the Soviet government, writes rbc.ru. The report, which was described as “secret”, was published by the Ukrainian secret service in April this year. Briuchanov writes in it that the situation is normal in the adjacent inhabited areas and the level of radiation is controlled.

Briuchanov later collaborated in the liquidation of the Chernobyl accident. In 1988, he was sentenced to 10 years in prison after being found guilty of a security breach. The Soviet commission of inquiry determined that the cause of the explosion of the nuclear reactor was a gross violation of the rules of operation of the nuclear power plant by its employees. However, Briuchanov was released from custody in 1991. He spent the last years of his life in Kiev.

The explosion at the Chernobyl nuclear power plant occurred on the night of April 26, 1986. The accident affected several regions of Ukraine, Russia and Belarus. 115,000 people were evacuated from the zone around the power plant, which is still uninhabited.

About 600,000 people took part in the liquidation of the accident, while up to 165,000 of them remained disabled due to radiation. Shortly after the disaster, tens of thousands of people died.

In 2019, the HBO television station filmed a successful series that captured the accident of this power plant, as well as some of the events that followed it. The role of Briuchanov in this series was played by the British actor Con ONeill.

One thought on “Viktor Briuchanov, former director of the Chernobyl nuclear power plant – PRAVDA.sk – has died”