Zeman communicates poorly and is disoriented, he sounds from the Czech Republic. The castle claims the opposite – PRAVDA.sk 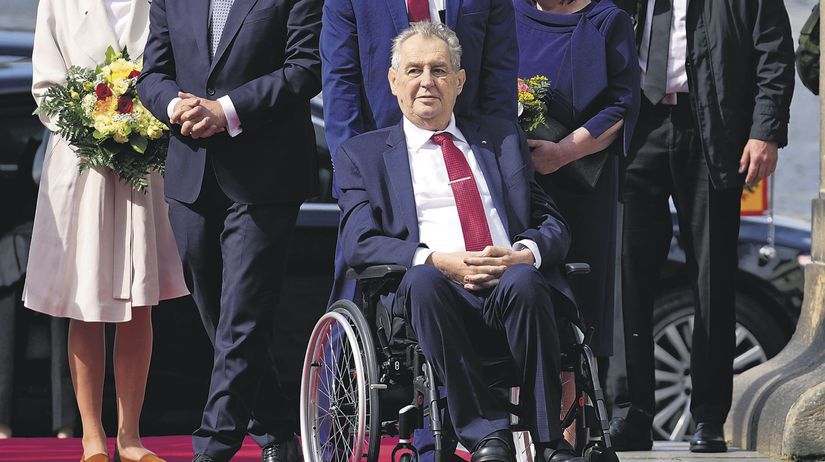 Czech President Miloš Zeman suffers from liver encephalopathy caused by liver cirrhosis. With reference to informed sources, Deník N announced this on Wednesday, from which it cites the web news portal Novinky.cz.


Czech President Miloš Zeman in a picture from August 26.

According to the sources of the mentioned daily, Zeman has difficulty communicating and is disoriented. Zeman’s office and the Central Military Hospital (ÚVN) do not disclose details about the condition of the hospitalized president. Information is also missing from senators, who fear that Zeman is currently unable to hold the office of head of state.

While Zeman’s spokesman Jiří Ovčáček claims that the health problems of the president located at the Central Office in Prague-Střešovice do not prevent him from exercising his constitutional powers, the sources of Deník N say the opposite – Zeman’s health is said to be more serious, which should prevent him from fully fulfilling the president. 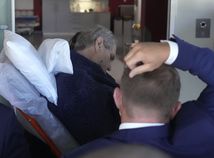 Read more Zeman lies on ARO. It does not prevent him from performing his duties, the castle claims

Referring to “very well-informed sources from around the president, government and the medical community,” the newspaper says Zeman suffers from liver encephalopathy, a serious complication caused by acute or chronic liver failure. It manifests itself in various psychological and neurological symptoms.

In the worst case, even a coma

“This is manifested, for example, by the fact that he is disoriented and says unrelated things,” one of the sources described the state to the presidential newspaper. According to another source, the president is communicating, but difficult.

Hepatic encephalopathy is manifested in a mild form by confusion or sleep disorders, in the most severe form the patient is in a coma. Toxic substances in the brain cannot be filtered by the diseased liver, but treatment can reverse this condition, explains Novinky. 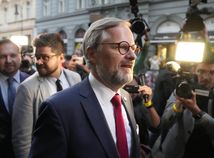 Read more Fiala: We want to have a coalition agreement signed by November 8

The president was transferred to the ÚVN by a mobile intensive care unit on Sunday. Zeman was helpless during the transport. ÚVN reiterated on Wednesday that it does not publish information about its patients unless they request it. A hospital spokeswoman noted that ÚVN “cannot be held responsible for the statements of other entities, either in the media or on social networks”.

One thought on “Zeman communicates poorly and is disoriented, he sounds from the Czech Republic. The castle claims the opposite – PRAVDA.sk”